While the word “punish” often conjures up bad thoughts for parents and professionals, punishment and reinforcement are key when looking at behavior change through ABA. Punishment in ABA decreases the chances that a particular behavior will occur again, as opposed to reinforcement which increases the likelihood of behavior. 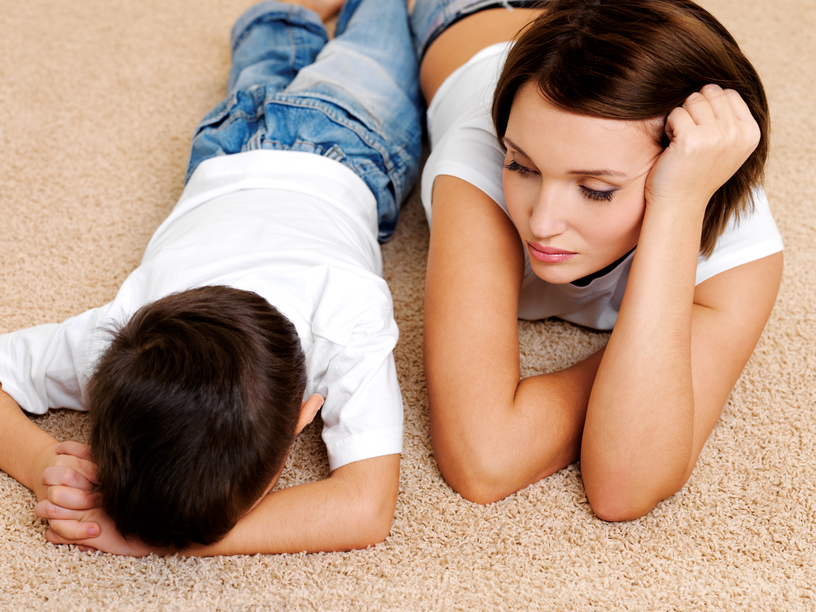 Let’s look at the behavior analytic definitions of punishment specifically:

3 thoughts on “Punishment in ABA for Individuals with ASD”