When a child with Aspergers or High-Functioning Autism demonstrates challenging behaviors, we tend to blame the child’s autism. However, these challenging behaviors are not a byproduct of autism, rather learned due to ineffective means to get needs met—especially when there are barriers to communication. 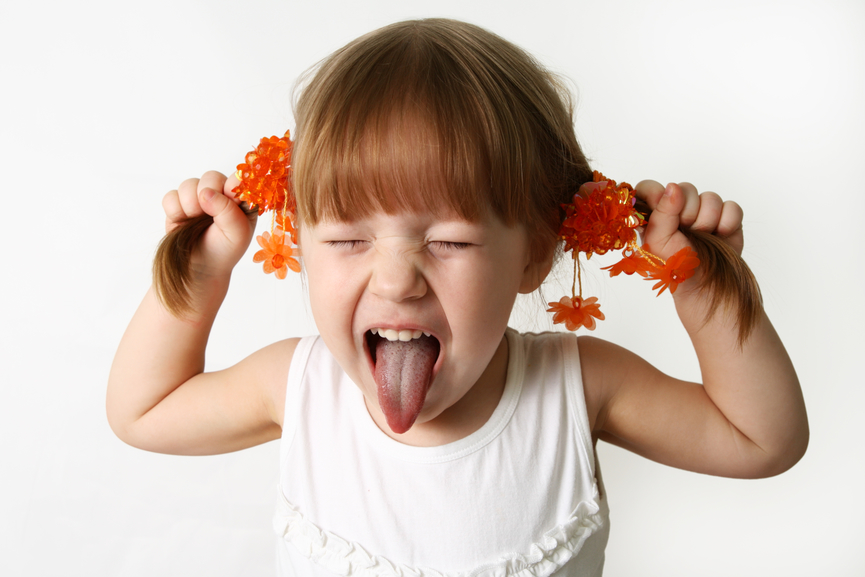 Keeping in mind the ABCs of behavior from our previous post, let’s discuss the key to changing behavior.

Behavior is changed when we know the function—or purpose—of the behavior.

When it comes to children with Asperger’s or High-Functioning Autism, behaviors generally occur for the following reasons:

For example, if a child is crying because he wants the candy and you said “no,” then the function of behavior would be to obtain a tangible (i.e. candy). However, if the child screams and runs out the door instead of executing a particular action, we can make the guess that the function of the behavior is to avoid an activity.

In this vein, we can use the antecedents and the consequences to make positive behaviors more likely to occur and problem behaviors less likely. Once we find out the function of behavior, we can then prevent the behavior, replace the behavior, and avoid reinforcing the behavior.

How do you think you and your family can use the functions of behaviors in the home?