So, what exactly is ABA, or Applied Behavioral Analysis? 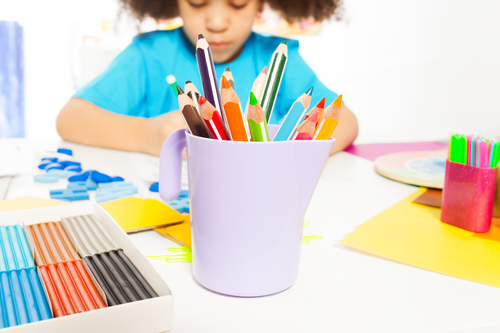 ABA is an intervention therapy that specifically addresses behavior. ABA is one of the proven best practice therapies for children on the autism spectrum, including Aspergers. Thousands of research articles have documented the effectiveness of ABA in individuals with autism across behaviors, settings, and specialists. The behaviors that ABA seeks to address could relate to academics, communication, challenging behaviors, and other daily living skills.

ABA, as a field, seeks to understand and improve human behavior—the goal of many disciplines. What sets ABA apart from other fields is the approach and process. Professionals trained in ABA—or behavior analysts—break down each component of interactions to understand this behavior.

In ABA, behaviors are analyzed by looking at antecedents, behaviors, and consequences. These are known as the ABCs of ABA.

For example, a child sees a box full of cookies on the table that his mother just took out of the pantry (antecedent). He asks her, “Mom, can I have a cookie please” (behavior). His mother tells him that he must eat his omelet before he can have a cookie (consequence).

Behavior analysts believe that adaptive and maladaptive behaviors are learned, and can be changed.

Here is a general process for developing interventions utilizing ABA:

It is key that an ABA intervention be effective. Meaning, the changes produced in the behavior are significant enough to make a difference in the person’s life outside of the context in which the intervention was implemented.

Now you know a little bit about the basics of ABA as a field. Do you think this process would apply to your child?

3 thoughts on “What is ABA Therapy?”