A flip card is a quick and easy visual strategy that highlights one behavior, and clarifies through graphics and words when certain behaviors are acceptable, and when they are not. 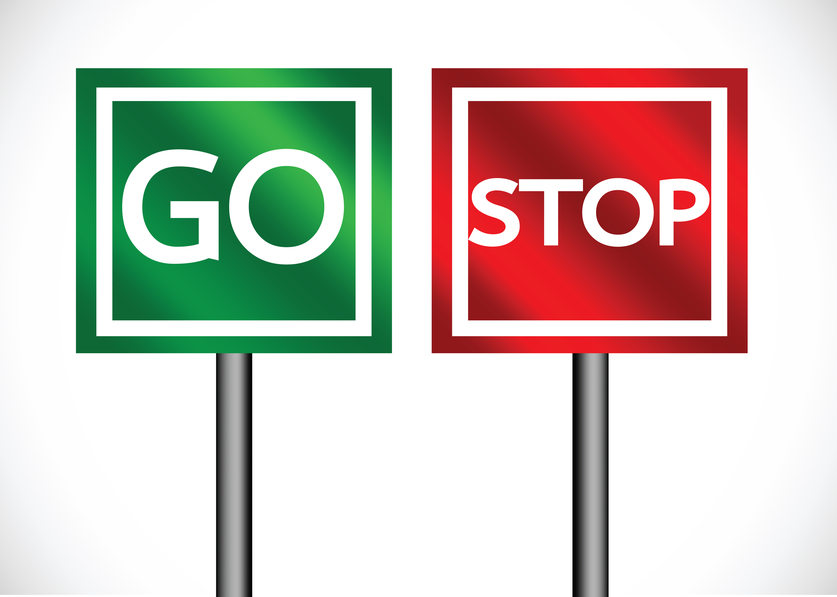 I had the pleasure of working with a young man at a Middle School campus as he attended a general education art class. The art teacher began each class with about 10 minutes of whole class lecture where she would explain the project and expectations for the day. It was this first part of the class that posed most problematic for Samuel. Samuel found great pleasure in singing and talking to himself . . . constantly.

The teaching assistant sat near Samuel so that he could tell him to be quiet through whispers, a shake of the head and quite a few “Shhhhs”. Samuel would try to oblige, but his silence would only last a few seconds. The to and fro between the teaching assistant and Samuel became more bothersome than the actual singing and talking after a while.

Out of desperation, I took out a piece of paper and drew two pictures on each side in spite of incredible lack of artistic talent.

On one side of the paper I drew a universal sign for “no” and wrote “no singing or talking for now.” On the other side of the paper, I drew a happy face and a speech bubble that said “Now I can sing or talk in a low voice.” I showed him both sides and then left it on the table in front of him in plain view. He looked at the flip card, he looked at me and then he sat there quietly for a moment.

Then, it was like a light bulb came over his head. He flipped the card over to the other side and started singing again.I was so excited! He not only understood the strategy, he tried to achieve his goals by using the strategy.

I simply turned the card back over and told him not yet. He was not happy about the directive, but he did follow the directions of the flip card. Then, when the lecture was over, I flipped the card over to indicate that he could now sing and talk to his heart’s content. He did seem very content.

This strategy was generalized into different classrooms with equal effectiveness.

And don’t forget, as with most strategies, the flip card becomes a more powerful strategy when a favorite character or interest is incorporated.