When you raise children on the spectrum (and with other challenges) life is full of unknowns and uncertainties. Our son, Daniel, was not officially diagnosed until the 5th grade. We knew the way he reacted to situations and approached learning in school was not typical. Every year, as he moved through Elementary School, I would talk with the teacher about his differences. 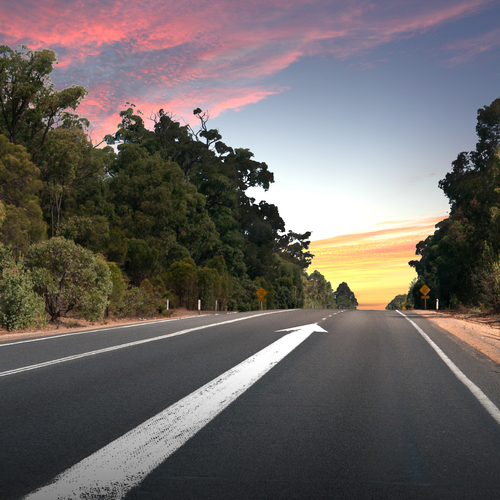 I tried to make the teacher aware of his challenges and offer my support. The teachers were generally dismissive – I always had the feeling that they felt I was being too protective and was over involved; a helicopter parent.

One example that stands out involves butterflies. Daniel has a great relationship with his grandmothers. Daniel’s Houston grandmother, Mary Ann, took him to the Natural History Museum butterfly exhibit when he was young. Throughout elementary school, Daniel swore he was bitten by a butterfly while in the exhibit.

In 1st grade the class field trip was to the butterfly exhibit. I talked with the teacher, explained Daniel’s fears and his adamant refusal to go into the exhibit. I offered to come as a chaperon so that the school would not need to have an extra staff member sit outside with him. I vividly remember her face as she told me that it would not be an issue and I did not need to attend. Well, needless to say, Daniel did not go in and she called to let me know that a staff member had to sit outside with him.

It is hard to know how much to push. How much do we protect and advocate for our children? When have we crossed the line from helpful to harmful?

We are all unique individuals so while a diagnosis may be helpful in providing a general set of characteristics, it can never be used as predictive. The day of his diagnosis was devastating. At the time I knew 2 things about Asperger’s Syndrome: the movie Rain Man, and an image of children banging their heads against the wall. Daniel was neither of those.

I was so scared for him and worried about his future. Wondering if he would be independent and more importantly would he have a happy, productive life. It was clear to me that my husband and I needed to get educated and continue to advocate for Daniel.

Two ideas were very helpful to me. The first was to parent with the end in mind.

If I wanted Daniel to be happy and independent I needed to specifically teach him those skills. He was encouraged to advocate for himself and to do things without us. He went to sleep away camp, earned a Black Belt in Tae Kwon Do and was active in the video production program in high school. Children and adults were not always kind. We had to really work with Daniel on how to speak up for himself and to protect himself from bullies.

Children would tease him and intentionally disprove him. I was most surprised by the adults that would be intolerant and refuse to accommodate differences. We were very lucky to find a Boy Scout troop with a group of parent leaders that worked with the boys to develop leadership skills. There we found friends and a supportive community.

The second idea comes from Martin Luther King Jr. paraphrasing an 1810 sermon from Unitarian Minister, Theodore Parker. King said “The arc of the moral universe is long but it bends towards justice.”

Raising children with challenges can seem like an uphill battle. We wonder if we are effective and if the outcome will be positive. Thinking of the pathway on those journeys as an arc was helpful for me. Problems have layers of complexity and intensity, just as arcs have height.

Working though an issue takes time just as arcs have width or length between the beginning and ending. You can, however, be certain that the arc will end it is just a question of where and when. This idea of an arc bending toward a “just” outcome gave me hope.

I was confident that while Daniel’s path to independence and happiness might take longer than others, he would get there.

Next week he is moving out, on this own, to a very nice one-bedroom apartment. Following a 6-month internship he was offered a permanent position in HR. He loves the job and appears to be well-liked by his co-workers. We are so happy for him and excited to see what the future holds.

Supporting Daniel looks different now. We are there to encourage him and navigate adult stuff: how to pay bills, sign up for electricity and cable, and furnish a home. I could not see this end, this bend towards justice, 20 years ago when our journey began but here we are. Proud parents ready to launch another child into the world.

In addition to being a wife and the mother of three sons (and 2 dogs), Dr. Amy Mulholland has 20 years experience as an educator. Her middle son is on the spectrum and in an effort to figure out his life and learning experiences she sought to understand the emotional, social, and educational needs of children that learn differently. Amy has taught preschoolers, middle schoolers, and college students. Additionally, she worked as a parent educator, helping parents understand the unique needs of their children. Amy received her Doctorate of Education in Curriculum and Instruction (Social Education) from the University of Houston in 2009. Most recently, Amy works and volunteers for several local nonprofits that advocate for vulnerable children.