We’re often asked if individuals on the spectrum should disclose at work. While we at ASTEP have our personal views on this topic, what we do is help each individual think through their situation and come to a decision that is comfortable for them. The below blog post is one of the best we’ve seen by an individual sharing their experience about being someone with autism in the workplace, and what that means when disclosed and when not disclosed.

You can find the original post from The Guardian here. 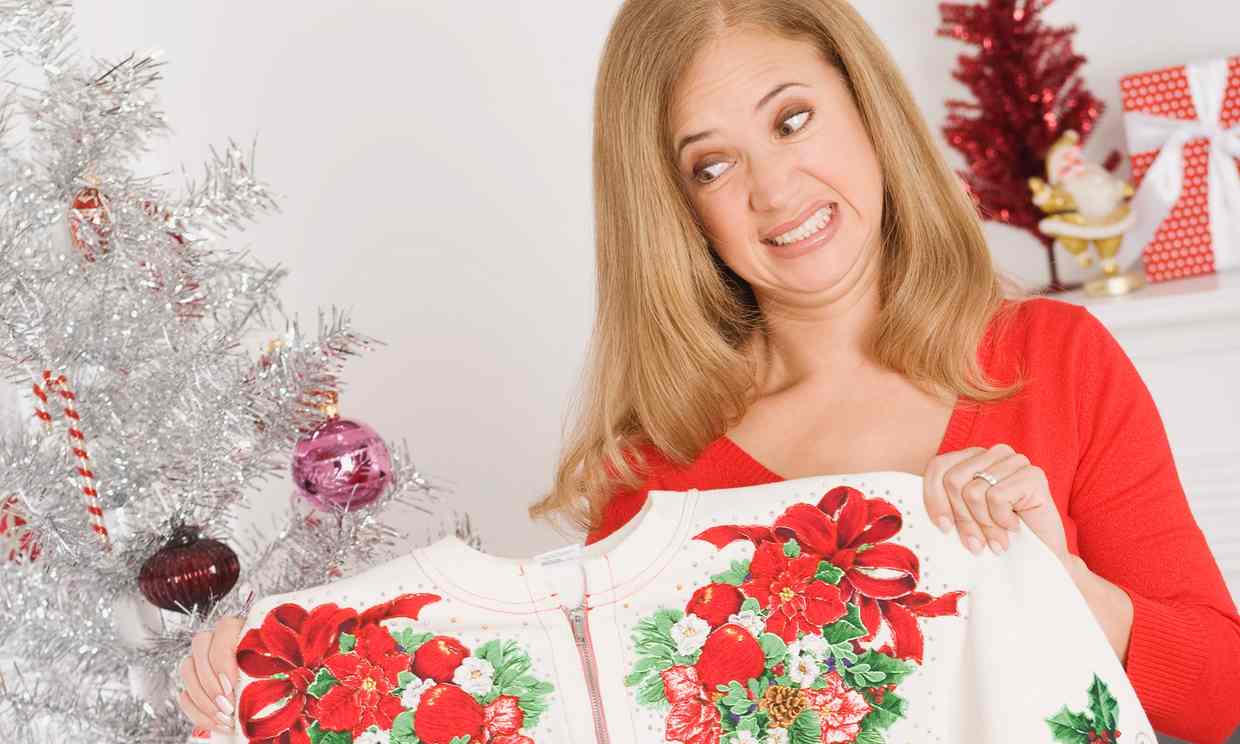 Not everyone wants to be a part of the office Secret Santa. Photograph: Getty Images

A late diagnosis of autism meant I struggled with the alien codes of small talk and office politics – until I started work at an autism charity.

I was sitting in a doctor’s office, describing yet again how a day at work could be hell. I told him why sharing the same space, listening to my colleagues’ music/small talk/breathing drove me mad and why someone saying “good morning” could feel like a personal invasion. The doctor was new, young; he gave a nod of recognition and then he said something strange: “I think you may be autistic”.

He referred me to a psychiatrist who concurred: “Autism. 98% sure.”

I did the requisite tests which confirmed the other 2%. No worries, the Australian psychiatrist assured me. “You’re one lucky bastard, Susan. You don’t have to fit in with anyone.”

The problem is, you do have to fit in – at least in the world of work if you want to eat and pay the rent. Like many high-functioning people on the spectrum, I’ve worked out the alien codes of small talk and office politics over many years. I speak them as a foreign language, but it remains foreign and hard to keep going all the time. The hidden depleting effects of enforced social interaction take their toll. Hence the doctor’s office, time off sick, a life-long propensity to jack in the job.

So would “coming out” about my autism help at work? Responses varied. For some it was a confirmation: always thought you were a bit weird. For others, being autistic suddenly rendered me incapable of doing the job I’d always done; here, let me get that phone call for you. My boss suspected me of hidden talents – Rainman was one of them, wasn’t he? Others eyed me skeptically and queried how someone who could talk, was not a child and didn’t rock constantly could possibly be autistic.

Autism is a strange beast; it covers a very broad spectrum and serves up a smorgasbord of abilities and challenges.

For those with greater support needs, government employment initiatives may offer some help on the work front. But for those of us diagnosed late who’ve managed to mimic, act, and wing our way through, the common assumption seems to be that we will continue to do just that.

According to the National Autistic Society just 15% of people on the spectrum are in full time work. This figure may not even take account of those like me, who manage to stay in work but never stay anywhere long, driven away by social overkill.

And yet it is being recognized that autism can bring some very useful skills to the work table– focus, attention to detail, and commitment being just a few.

A small number of companies have recognized this and are actively seeking these skills, especially in technological fields. In return, they are prepared to accommodate the social and sensory difficulties of autism. But many employers have yet to catch on that a few reasonable adjustments can make a huge difference to whether a potentially excellent worker stays or goes.

With a “can’t beat them, join them” attitude I applied to work for an autism charity. Here I’ve found a staff group who understand and accommodate autistic traits. And really it doesn’t take that much; just a willingness to allow some time out when needed (joy of joys, I get the relaxation room all to myself on my break), and a recognition that not everyone wants to be part of communal brews and Secret Santas.

I enjoy working to a clear structure with set tasks in an environment where I can seek a quiet area and where no one thinks it strange if I stick my fingers in my ears at sudden noises. I appreciate that people will at least try to give me warning of changes ahead of time, and I feel a great debt of loyalty to the manager who took a rare meltdown in her stride and placed it in an understandable autism context.

Susan Dunne is the author of A Pony in the Bedroom, a memoir of life with undiagnosed autism. She is a postgraduate student in aspergers and autism at Sheffield Hallam University and a regular columnist for Autism Daily Newscast.

2 thoughts on “Autism in the Workplace: ‘Always thought you were a bit weird’”