The Texas Department of Public Safety will begin training officers on how to interact with people with autism, one of several initiatives the agency announced Monday to help with traffic stops involving motorists with communication difficulties.

The agency also will expand the definition of “communication impediment,” a notation that appears on driver licenses if a person chooses. The notation previously was aimed at protecting deaf people, but now will be available for those on the autism spectrum.

Maj. Jason Hester, of the DPS Education, Training and Research Division, said the department did not see a specific need for the program before being approached by Aspergers101, an advocacy group on the communication impediment.

“We don’t have any documented incidents,” Hester said. “However, we just think that it was a great initiative to have the additional information, to have that out there. We have a responsibility to provide for a safer Texas.”

Samuel Allen, who is 21 and has autism, said people with communication impediments may not understand figures of speech and could react to a police officer in a way that he could see as disrespectful. 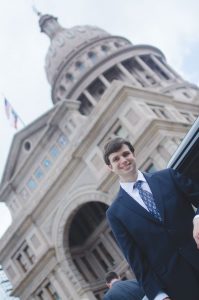 “Learning to drive can be a very scary concept, and especially moreso if you have high-functioning autism or Aspergers,” said Samuel Allen, the son of Aspergers101 founder Jennifer Allen. “I feel protected knowing that ‘communication impediment’ is printed on my driver’s license.”

Aspergers101 also is collaborating with the agency in providing “Driving with Autism” summer camps to help people with communication difficulties learn how to drive and interact with police officers.

Ron Lucey, executive director of the Governor’s Committee on People with Disabilities, voiced his support for the initiatives, saying they can help people with autism be more “transportation independent.”

“This initiative is both good for public safety, but especially for Texans for disabilities,” Lucey said. “In order for Texans with
disabilities to fully participate in the economic and social life of our state, they need access to convenient transportation, just as any other Texan would need.”

The Department of Public Safety currently does not conduct training on how to interact with people who speak no English or Spanish. Officers typically use “non-verbal communication” if a situation arises where the person is a non-English or non-Spanish speaker, DPS spokesperson Tom Vinger said.

There will be “little to no cost,” for the state to implement the new programs, said Joe Peters, the assistant director of the DPS driver license division. Peters said he does not know the number of drivers with autism in Texas. 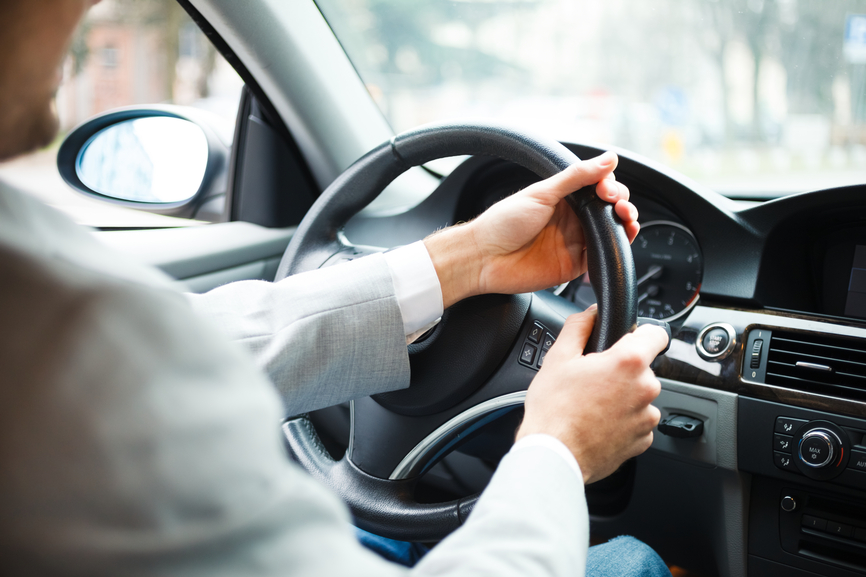 Suzanne Potts, executive director of the Central Texas Autism Society, lauded the DPS moves, saying her group is seeing more adults with autism getting behind the wheel.

“Anytime we can inform public safety officers about autism, it’s a good thing,” she said. “I think it’s just notable that DPS took the initiative to create this.”

Dennis Borel, executive director of the Coalition of Texans with Disabilities, said he was pleased to hear of the initiative.

“This is smart law enforcement, smart public policy,” he said. “Of course, autism does have an impact on communication skills, and for officers to recognize this and communicate in the most effective manner, like in a traffic stop, that’s a win-win situation.”

ergers101 ongoing series that educates and empowers the driver diagnosed with High-Functioning Autism or Asperger’s Syndrome. Aspergers101 has teamed up with the Texas DPS in training Texas State Troopers about the uniqueness of Autism and understanding the Autistic driver. This partnership is garnering encouraging results.