Topic cards are similar to scripts in that they can help students engage in a variety of topics, beyond their own interests. They are different in that they include just a few words that describe a topic that launch a student or group students in a particular direction. 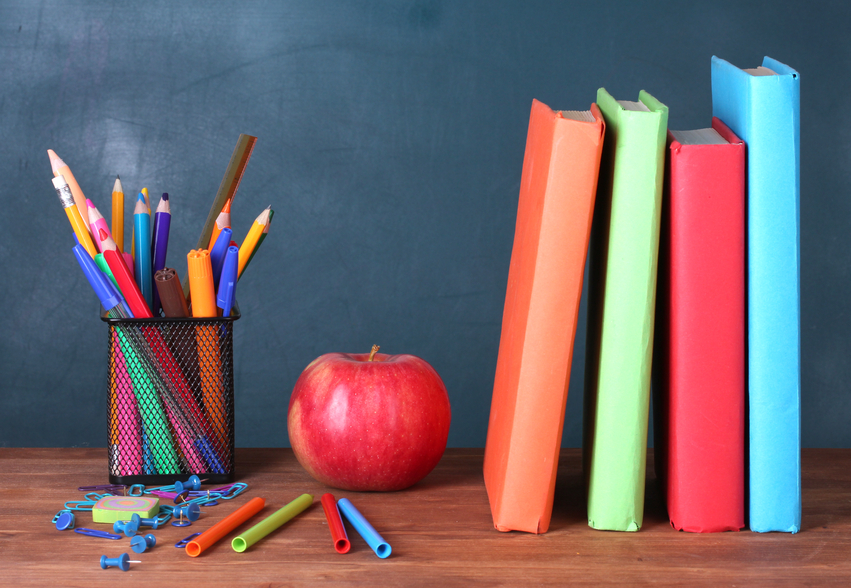 A teacher had created a special lunch group to help a student at the middle school level engage in appropriate teen conversations. She had one main interest and it would dominate every conversation. Her interest was in princesses and everything having to do with them. For most young teen girls, princesses were not much of an interesting topic for them.

This narrow conversational topic had also narrowed her circle of friends to almost none. While the teacher had good intentions, simply creating a lunch group to help her engage in other topics had not been successful. The students needed some supports to be effective in their role as peer teachers. The teacher chose topic cards as the best strategy for this situation.

Instead of just choosing different topics from her own repertoire, the teacher recruited ideas from the typical peers. She asked them what kinds of things they liked to talk about and the first thing they said was “drama.” The teacher thought they were referring to the arts and when she asked for further explanation, they described drama as “who likes who”, “who is in an argument” and “who is in trouble”. You know, drama.

From this conversation with the typical peers, the teacher compiled the topic cards with pictures. The topics included:

Once the topic cards were compiled, then the teacher sat with them at lunch one day to teach how to use them effectively. The cards were piled in the middle of the table and the students took turns as they turned the cards over, much like a game. The topic cards guided their conversation as a group and served to help the student with Autism stay focused on the topic at hand.

The students should feel comfortable in referring to them during conversations as a positive support. By practicing the use of the topic cards in a safe setting, the students are more likely to use them in new and different situations. This lunch group became very effective in using the topic cards at lunch time and at other times throughout the day.