He was born in Austria in 1906. As a child, making friends didn’t come easily and he was considered lonely and remote, but he was talented in language. In particular he had an interest in poetry. 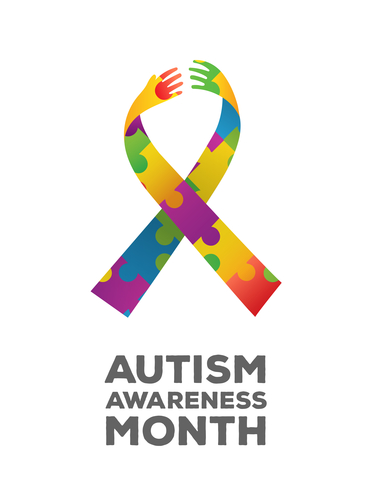 He was known to quote his favorite Austrian poet to classmates—not that they were interested. He also quoted himself, and sometimes referred to himself in the third-person. He displayed characteristics of the condition that would one day bear his name.

When he was older he studied medicine in his home country, earned his medical degree and became director of special education at a childrens’ clinic—all by the time he was 26. A few years later, he got married and eventually had five children of his own.

He identified in four boys a pattern of behavior and abilities that included:

He called them “little professors” due to their ability to discuss their favorite subject in great detail. Some of the children he diagnosed went on to great careers, among them a professor of astronomy and a Nobel Prize in Literature laureate.

When he died in 1980, he wasn’t well-known outside of Vienna, partly because his findings had yet to be translated from his native German. Since then, his findings have become renowned the world over. Today, the condition he identified, and may well have had, is named after him.

His name? Dr. Hans Asperger. And now, as the late Paul Harvey would say, you know the rest of the story.

One thought on “The Etymology of “Asperger””