Another pioneer in the world of social skill development is Elisa Gagnon, who has written about another type of narrative called Power Cards. A Power Card is a brief scenario or character sketch describing how the hero solves the problem. The Power Card then recaps how the person with ASD can use the same strategy to solve a similar problem. 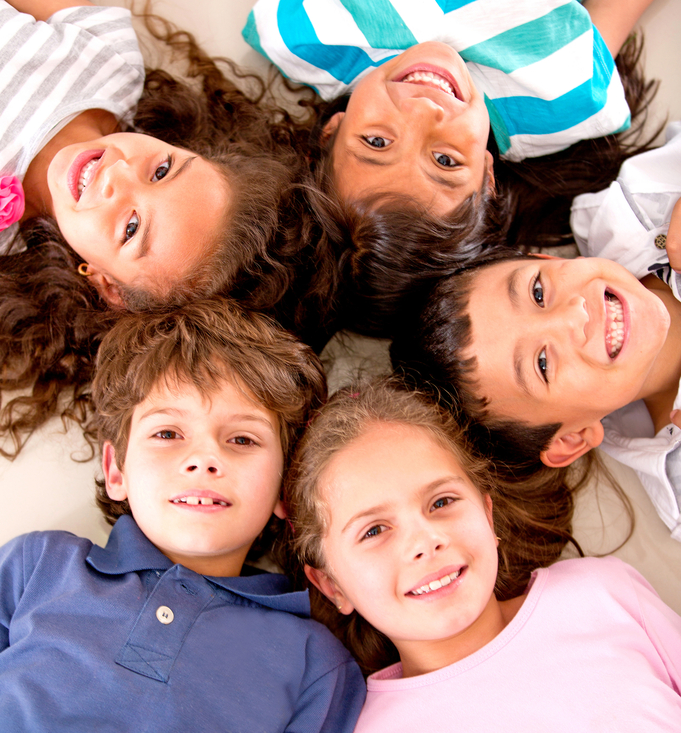 I am often asked, “How is a Power Card different from a Social Story?” While there are many similarities, I would describe their differences by saying that a Power Card is usually very brief, and always incorporates a student’s interest within the narrative.

For another student at the Middle School level, this Power Card proved highly successful after doing some research online about pirates and their code:

Life of a Pirate