Some individuals with Aspergers or HFA may engage in crisis behavior that interferes with their learning, puts themselves or others at risk, prevents them from participating in various activities, or impedes the development of relationships. Crisis behavior can range in severity from low productivity to meltdowns that involve aggression, self-injury, or property destruction. Many individuals unfamiliar with Aspergers may believe these types of behaviors are intentional and malicious. However, it has become well known that problem behaviors often serve a function for the individual engaging in the behaviors. Additionally, deficits in the areas characterized by Aspergers may impact behavior. 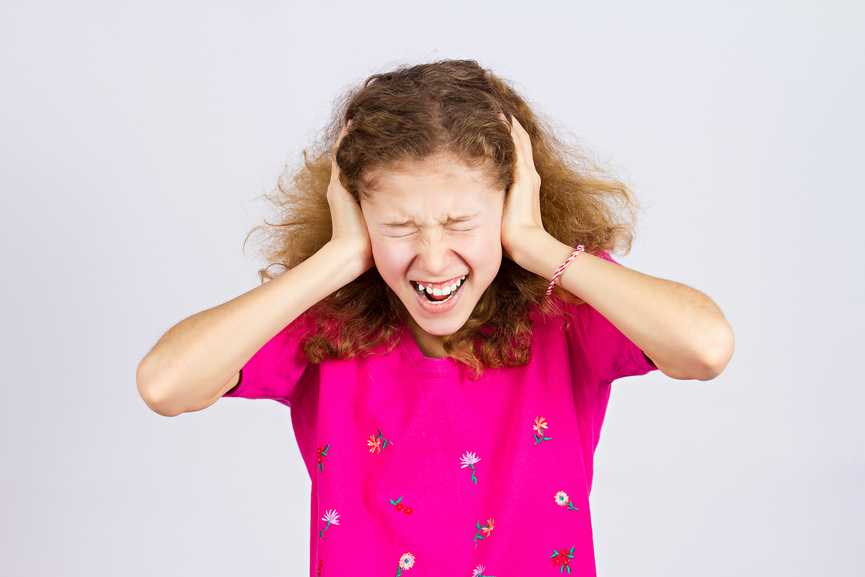 Characteristics associated with Aspergers and how it may lead to crisis behavior:

Asperger’s Syndrome is a neurological disorder that impacts the way that individuals think, feel, and react. Individuals with Aspergers are believed to react “emotionally” rather than “logically” during stressful situations and are unable to maintain self-control.

Some individuals with Aspergers or HFA may have difficulty applying information and skills across settings, individuals, materials, and situations. Even though socially appropriate alternative strategies have been learned, the individual may be unable to “recall” the strategies while stressed.

Although many individuals with Aspergers may be able to engage in high-level thinking and problem-solving skills, they may not be able to apply those skills to situations with which they are not interested. The individual may utilize one of a few strategies consistently and may have difficulty thinking of other options.

Although most people with Aspergers have good structural language skills, they may have poor pragmatic communication abilities. That is, they may not have the ability to use those language skills during social interactions. Pragmatic language difficulties may result in repetitive phrases, exaggerated inflections or monotone intonation, or difficulty sustaining conversations.

Reciprocal social interactions are a core deficit and make it difficulty for the individual to interact with others. The social rules are not understood and individuals with Aspergers or HFA often attempt to rigidly apply social rules.

Individuals may be hypersensitive to sounds, visual stimuli, textures, or foods. These stimuli may evoke behaviors that allow the individual to attempt to escape or avoid settings or situations in which the stimuli maybe present.

When we understand the internal factors that lead to crisis behavior in individuals with Aspergers or HFA, it can be easier to prevent and manage the behaviors.

3 thoughts on “Understanding Crisis Behavior in People with Aspergers”