Before I started this blog I was in a place where I felt alone and had nobody to relate to. Since then I have met so many amazing people and families. I have had the opportunity to talk with and meet many people who were in the same place I once was when this journey began. I love sharing my story and feel honored to have many share theirs with me along the way. Often times I get phone calls from friends or professionals who think that I should meet a certain family. It touches my heart in so many ways, and I am so lucky to have that opportunity. 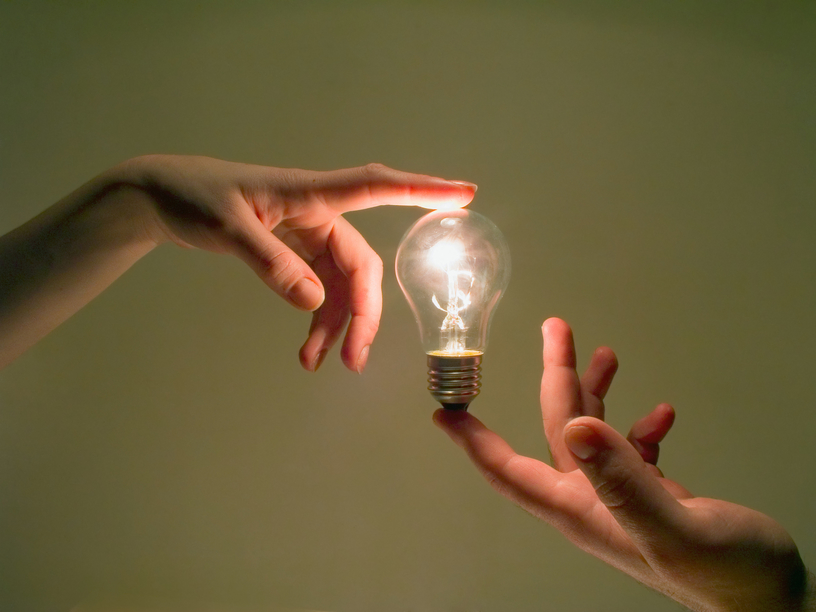 However, not everyone is in this situation, I know I never used to be. Important interactions with others are not always planned out. Unless we put our phones down, pick our heads up, and share our stories we will never know all the amazing moments and conversations that could have been.

I don’t put a sign on anyone’s neck, nor do I shout form the rooftops what is going on in my house. Okay so maybe with the exception of this blog. Lol! The point is that you never know what someone’s situation of life experience has been, so be sure to walk through life with your eyes wide open.

The other week we were at a kids’ play place and I noticed a dad intensely following around his child. I recognized his behavior in myself, that dad on high guard with his child used to be me. At one point our children were both in the same area so I put down my phone and walked near them, mostly just to make sure that both kids were going to be okay together. While I do get to relax and stay seated more in public spaces now, I know my children, and felt the shift was necessary.

I watched his child as the little boy quickly moved about the space without saying much. It was clear to me that this little boy was not very aware of his impact upon any of the other kids in the play place. He would continuously crash into the other children, and objects or roll around in the middle of the floor. The dad kept trying to correct his child, but the little boy continued on as if his father had said nothing. The child’s behavior did not change, no matter how many times the father tried to redirect him.

I could tell that his child had no harmful intent with his play, and was just was sensory seeking. I was pretty positive that his child had Autism. I wondered what I should say, but wanted to be very careful. Did the dad know? Would I upset him?

I listened to the father try to explain that his child wasn’t good socially while attempting to stop his son’s form of play and interaction. I had been there before and I knew how it felt. I looked over at him and took a chance.

I said “It’s okay. My son is happy playing with your son. He is not bothered by him or what he is doing. Trust me, we would know if he was. In fact this whole place would too, he can get loud!”

The dad looked over at me in absolute shock, almost as if he was going to cry. I went further to say “Your son is not trying to hurt anyone, he is happy. If he is happy I am happy and there is no need to stop him.”

I could tell the dad was still in shock, and I fully understood it. I remember being in that very same place that he was. He then started hinting that his son has social and verbal issues. Right away I told him that my child has struggled in those same areas and we have done many therapies. I could tell he was interested in the conversation so I finally just went out and told him that actually my child had been diagnosed with Autism Spectrum Disorder.

I was concerned about what would come next, but what followed was one of the most beautiful conversations I’ve had in a while. It turned out that his child was just undergoing diagnosis, and about to start all the same therapies. At this point our children were interacting in their own way and while it many have been interesting or not considered socially acceptable to many, they were both happy. We stood there together, let our kids just be them, and without any judgement admired the fun they were having.

We talked for some time. The dad had quite a few questions for me, and a lot he wanted to share himself. Before we left he came up thanked me with the most sincerity. It turned out that he felt very alone, and knew no one he could talk to about all that his family was going through. Had I not put down my phone, or been watching him we both would have missed that moment with each other, as well as and the one our boys had together.

No matter what your situation is, or what is going on in your life, or has occurred in the past, unless you walk around with your eyes open you will miss these kind of important moments. There is so much to be said about the power of a conversation. It isn’t always that you can help someone else, but often what others share can greatly impact your life. So put your phone down, pick your head up, and never underestimate the power of sharing your story.

Jessica joins aspergers101 team of writers as a single mother of two extraordinary children who believes that all children deserve the love and acceptance that they give out. Follow Jessica in the Family section of aspergers101 and share in her personal stories as she will cry and laugh her way through life. Jessica blogs regularly on her site, My Extraordinary Child, a place where parenting is discussed, tears and sarcasm come to meet, and differences are celebrated. “Unless the world stops limiting opportunities for people of all abilities, I never will. Join me on a journey of tears, laughter, and courage”. -Jessica Nieminski