Two common things that parents struggle with when their child is on the Autism Spectrum is communication delays (or lack entirely of) and elopement (or wandering). I won’t say that the children struggle with these things because my children were completely content with the fact that they had no need to communicate and they neither feared the consequences nor felt remorse for when they eloped and left their parents in complete panic and despair. 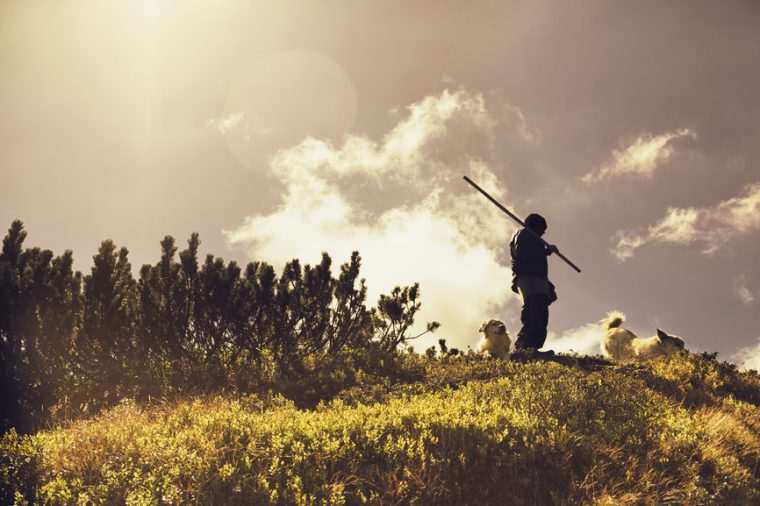 On one such moment, my family and I were living in a very remote part of Colorado and I was in town visiting clients when my husband, in a panic, called me to informed me that our three year old had wandered away out in the middle of nowhere. Essentially, he and the kids were out on “The Ranch” as we called it. This is a place that was 80 acres with 200 acres of BLM that backed up to it and only one neighbor that lived two miles away. Luckily, I happened to have been visiting with a young couple whom we had grown fond of and had recently became social with. We all jumped into our vehicles and raced to “The Ranch”.

As we stood out in the center of our ranch, it was clear she could have wandered five miles or more in any direction without reaching town but could very easily encounter something that might want to snack on her. We decided to split up and search. My friend’s husband went down the canyon and intuitively found tracks. Not unlike a modern day Davy Crockett, he followed her tiny footprints five miles down into BLM. There she was, no fear what so ever, turned to look at him and continued on her intentional route to wherever she was heading.

She was missing for only an hour but it felt like days. My nerves were shot. The fear of mountain lion, bear or even coyote were still fresh in my mind when I had realized that we had nothing for dinner. I needed to head back into town. Unwilling to leave my husband with two ASD kids out on “The Ranch” again, I took the older of the two my 4 year old, Jesse, with me. It is not an leisurely trip into town for groceries and by the time I got there, I realized that I really REALLY had to pee. There was a gas station at the edge of town and a bathroom right where I could park the car right up against the door. I pondered taking him into the bathroom with me, but he was the type of kid who shrieked in the close confines of the public bathroom and the echo frightened him to the point of a severe frenzy. So I begged, “Stay, STAY!! Right here!! I’ll be right back!” I ran in and ran out with my pants half down and when I got to the car, no Jesse. “OH MY GOD! I AM THE WORSE MOTHER IN THE WORLD!!!” I almost fainted.  So I looked out to the pumps and two men were pumping gas. I yelled. “Has anyone seen a little boy? He was right here in this car?” They laughed at me. I wanted to punch them both.

I looked into the gas station store. The cashier was checking out a customer. He was no where in sight. I started to panic again. I yelled again, to the guys at the pumps. “Did EITHER OF YOU SEE A BOY?” They looked at me like I was insane. “Seriously?!!”

I peeked back into the station store and he was crawling around in the candy isle. I’m not sure what happened after that except that I put him back in the car and drove the rest of the way down to the market. I parked calmly, turned off the ignition and I burst out in tears.  Jesse sat quietly in the back seat for some time.  This boy had never uttered the word Mom, mommy or Ma and he was four years old. He reached over and put his hand on my shoulder and said, “I love you Mama, I sorry.”

I never cried so much in my life. It was the worst and best day of my life, all wrapped up in one. 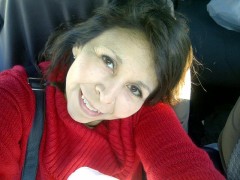 Katherine completed her B.A. in Early Childhood Education and the Masters program, specializing in Family and Community Services at Ashford University. She now has the unique opportunity to write social stories and high-interest/low-literacy stories for older beginner readers and to speak as a certified TIME TO TEACH trainer, traveling the country to promote teacher effectiveness skills.