When Michael Whary was diagnosed with Autism as a child, doctors told his parents he wouldn’t be able to drive a car or even ride a bike. 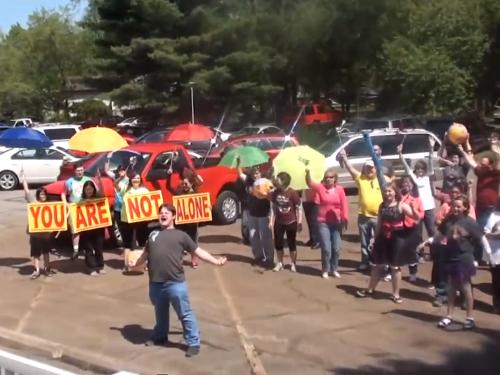 “Well, they’re wrong,” now 16-year-old Michael declares — while two-wheeling, behind the wheel of a Hummer, and speed cruising around on an ATV— in an inspiring video he created as his community service project to become an Eagle Scout. The 13-minute film, titled “Autism Awareness,” has scored nearly 2,500 views on YouTube since it was posted in December. It’s also been featured in local news coverage in his hometown of Elyria, Ohio. What makes the high school sophomore’s film stand out, though, is that he addresses parents in the piece in an effort to “send them a message of hope,” he told WKYC.

An Autism diagnosis is “not your fault!” a slide introducing his footage proclaims to parents. “You are not alone!” Whary’s goal with the short film is to encourage parents to seek out early education opportunities for their children on the spectrum. Mom Judi Whary tells Yahoo Parenting her son, “knows how initially, diagnosis can be so devastating to the whole family. But the faster you get over the devastation and get to the education, the better.”

It worked for the teen, who takes viewers on a spirited walk through his old preschool, the Children’s Development Center in Amherst, Ohio, where he says he still goes to meet with his “social club.” As the tune of Katy Perry’s “Roar” blasts, teachers wave pom-poms, and kids hold up signs including “Autism is my Super Power.” 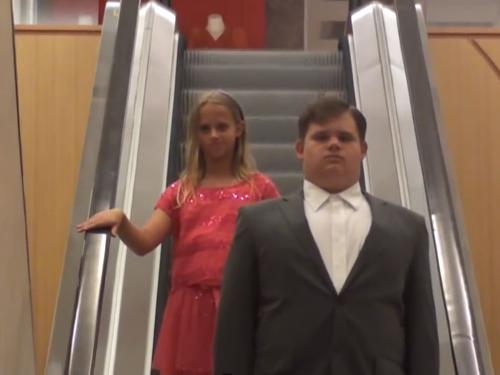 There are humorous moments (Whary channels Dustin Hoffman’sRain Man performance at one point, silently descending on an escalator alongside his sister) and straightforward stories of his experience, so families can better understand what their autistic child may go through.

“When I was younger, sounds were very loud to me,” explains the honors student and marching band trumpet player at Midview High School, on camera. “And every sound has the same importance, whether it’d be the fish tank pump or my mom calling me. It still takes time for me to sort out the sounds I hear into levels of importance. Some people don’t understand this and think I’m ignoring them.” As a teen, he continues, “I have a hard time understanding banter and other social situations that can get me into trouble sometimes but I have lots of friends and I am involved in my school and doing things that make me happy.”

It was this joy which is why Judi says he spent nine months perfecting the video to submit for his Eagle Scout candidate application. On February 19, Michael will present his work in front of a panel of judges who’ll decide on the spot whether he’s accepted. 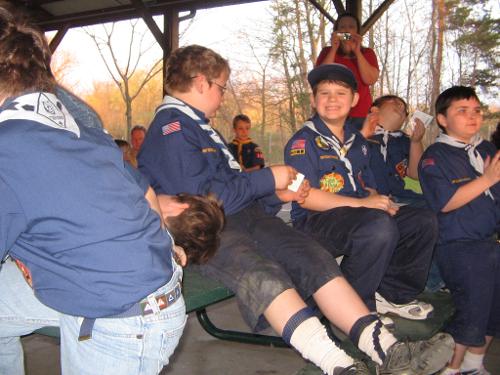 Either way, she says scouting for the past nine years has been a rewarding experience. “It builds a lot of confidence,” she says, adding that becoming an esteemed Eagle Scout is important to Whary because it will help people recognize that he is capable and successful. “Often kids with Autism get into miscommunications with authority and society that lead people to think that they’re troublemakers,” she explains. “ But if that happens, and hopefully they find out he’s an Eagle Scout, someone might stop and think, ‘Wait, am I making assumptions about him just because he’s Autistic?’” The status, she adds, “is proof that he can help others and do things people say he can’t do.” 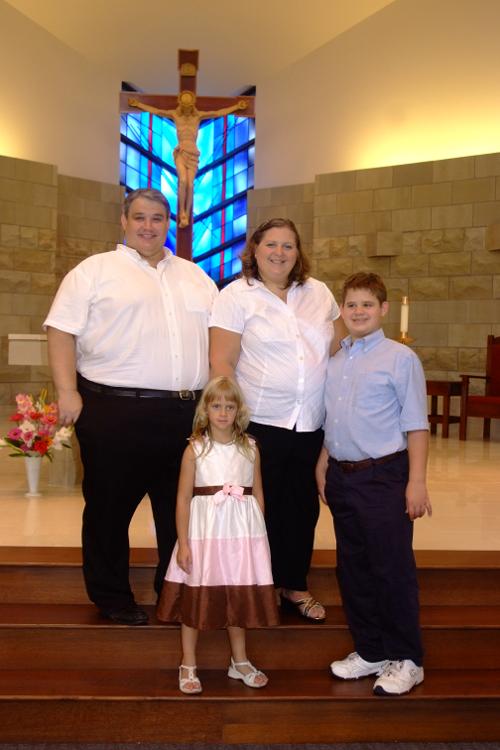 Michael says as much himself at the end of his video. As the credits roll, he holds up a sign: “Not the Exception, Exceptional.” 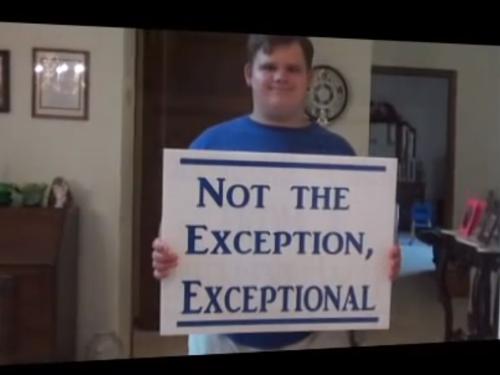