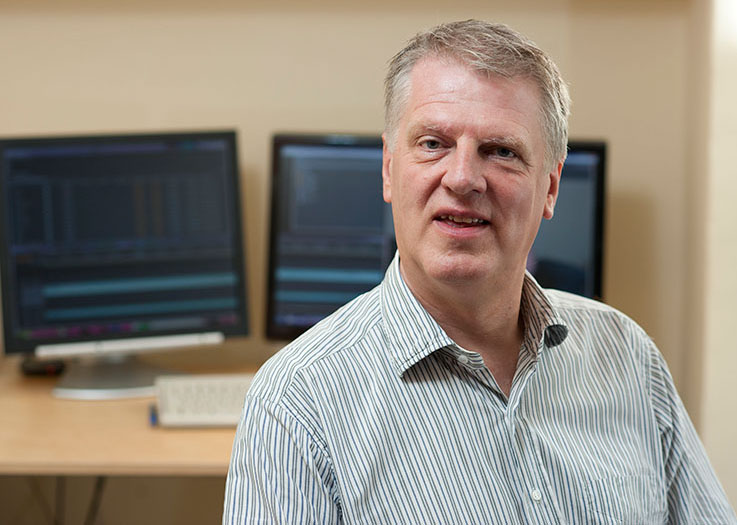 Dr John Habershon has spent many hundreds of hours conducting in-depth interviews during his career in consumer and social research. Over the last eight years he has analysed the nonverbal responses captured on video on a wide range of topics, ranging from favorite products and advertising on TV, to bereavement and stress at work.

He became involved in work for those on the autism spectrum through friends with Asperger’s in the family and has created Emotions Reader, an interactive program with quizzes to help users identify facial expressions.

John has a long standing interest in understanding emotions, having gained his PhD on the psychological effects of unemployment at Imperial College, London University. He has been elected a Fellow of the Royal Society of Arts.