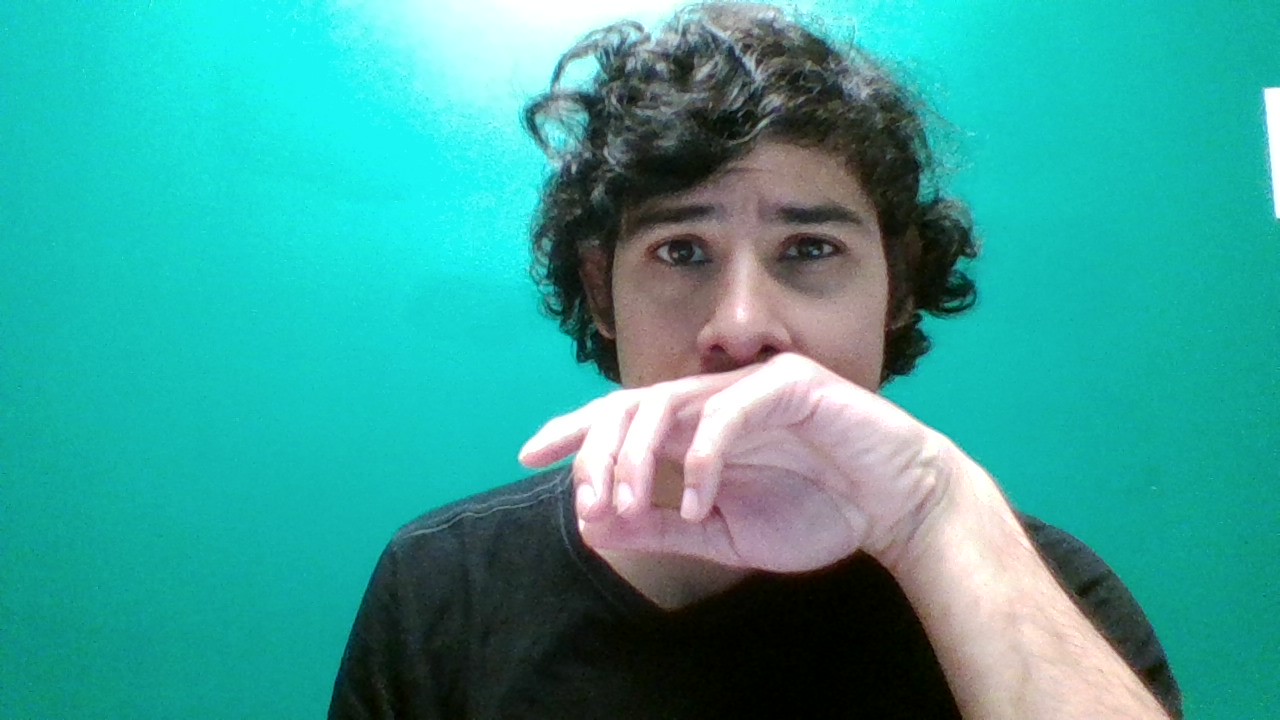 Christopher Aaron Seltzer, despite the most promising of early childhood days and the effort he put into his education, continues to be brushed aside by most employers, as is unfortunately the case for quite a lot of Autistic adults. Noticing that the order of the day in the movement for awareness of, education about, and opportunities for those diagnosed with Autism is heavily centered on very young children, his current efforts are to remind activists within the movement that diagnosed adults were once children too, and they don’t stop needing help just because they’re a bit more mature. After dreams of being an editor at a major publication, a police officer, a member of the Coast Guard, a published author, a bartender, a legal assistant, the owner of a small business providing solar energy, and just working at a local comic book store, and indeed taking courses of intellectual study and physical training to achieve these ends, he now works at a local fast food restaurant, the only employer that saw fit to take him seriously enough to hire him and treat him with a kind of fairness.
As Joseph said to Clarence in the opening scene of a film titled It’s a Wonderful Life, “no, George Bailey isn’t sick. It’s much worse than that: he’s discouraged.”
Christopher Aaron Seltzer is discouraged. His goal through Aspergers101 is to prevent discouragement from taking root in other Autistic adults, and reminding the rest of the world that we adults with Autism do in fact exist. He was born on October first, in the Chinese Year of the Dog, and as such he identifies strongly with canines that genuinely want to be loyal and steadfast to a cause or to a person, but are either mistreated or left to roam out in the street.