As increasing numbers of children and adults are identified as having either Autism or Asperger Syndrome, there will inevitably be more studies done to study specific employment issues. The authors solicited information from six adults with Asperger syndrome (AS), a classification, which they used synonymously with high-functioning autism, to determine what they had experienced in the world of work. While the study makes no attempt to generalize this anecdotal information to all individuals with AS, it does present certain consistent themes for these six individuals. 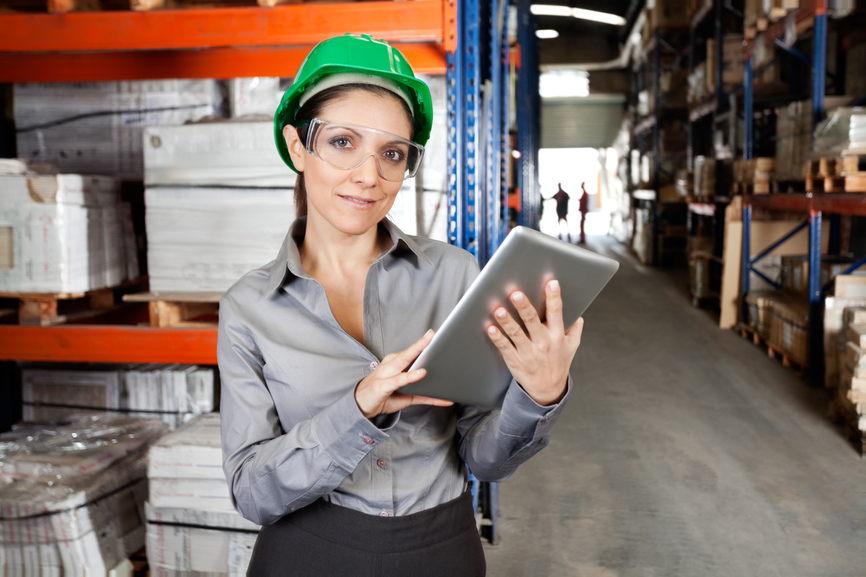 One theme was that of frequent job changes, periods of unemployment, and working at jobs for which they were overqualified. Four of the six individuals had college degrees, and one of them had two masters degrees. Fairly typical is the case of Rosalind, a 43 year-old woman with an accounting degree and a fairly recent diagnosis of Asperger syndrome. She chose her college major despite having no real interest in the subject matter, did poorly in school, and after years of failed attempts at whatever job she could get, found some degree of enjoyment and success working in a pre-school for children with special needs.

These individuals all felt that they would have experienced a more consistent level of employment were it not for problems related to socialization and interpersonal communication with co-workers.