There is a lot of heated debate going on right now between, what some are calling the Vaxxers and the Anti-Vaxxers. These two opposing groups both have very valid reasons behind their argument. The basic picture is simple: Despite over-whelming scientific consensus that the measles, mumps, and rubella (MMR) vaccines do not cause autism (Shwed and Bearman 2010), many people believe otherwise. Many “Vaxxers” have expressed the opinion that “Anti-Vaxxers” are deluded and irresponsible in their decision to not vaccinate their children. I, on the other hand, am in a very precarious position. My husband is a true Anti-Vaxxer whereas I believe that there is Oh, So Much More To The Story than vaccines that simply leads to the symptoms of Autism, but I can understand both sides. 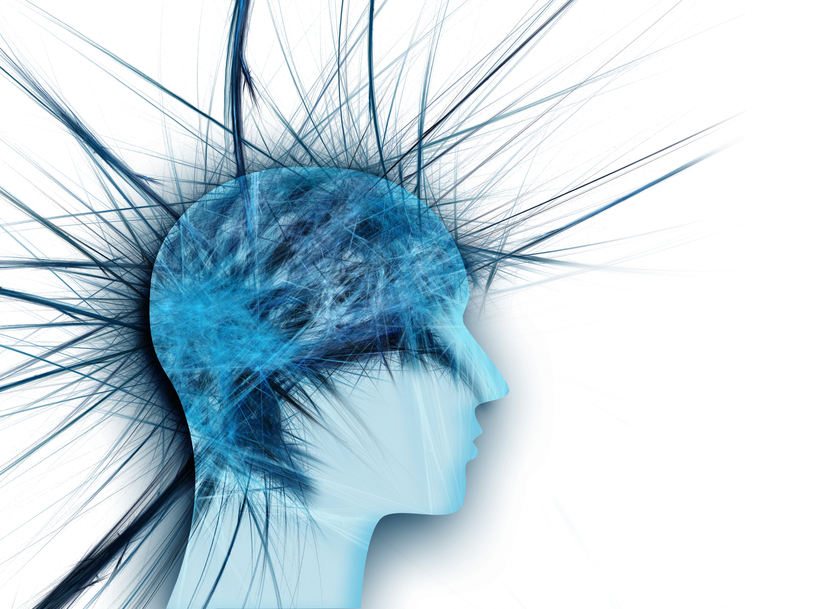 The whole thing with this debate has a enormous amount to do with how much the public can trust Big Brother. (Oh yes, she did say that!) Now, Big Brother is really just the modern day ‘Boogie Man’ but there are valid reasons why it is so difficult for many to just take the word of any organization under government endorsement. The CDC has been under question for years, the FDA has consistently been under scrutiny over poor decisions that have put our health in jeopardy, and so has science in general. Now remember, I’m not one to try to persuade anybody to one belief or the other, I’m just here to explain why some parents have made a conscious decision to not vaccinate. If we address the “why” instead of persecuting the parent, than we can perhaps make a change with the way things are being done. Because when it comes down to it, we all just want what is right for the wellbeing of our children.