Going through the Kinder through third grade for my Aspergers son was by far our (and his) most difficult time. A perfect storm comes together for the parent, the teacher and especially the undiagnosed child on the higher end of the autism spectrum when beginning the school age years. 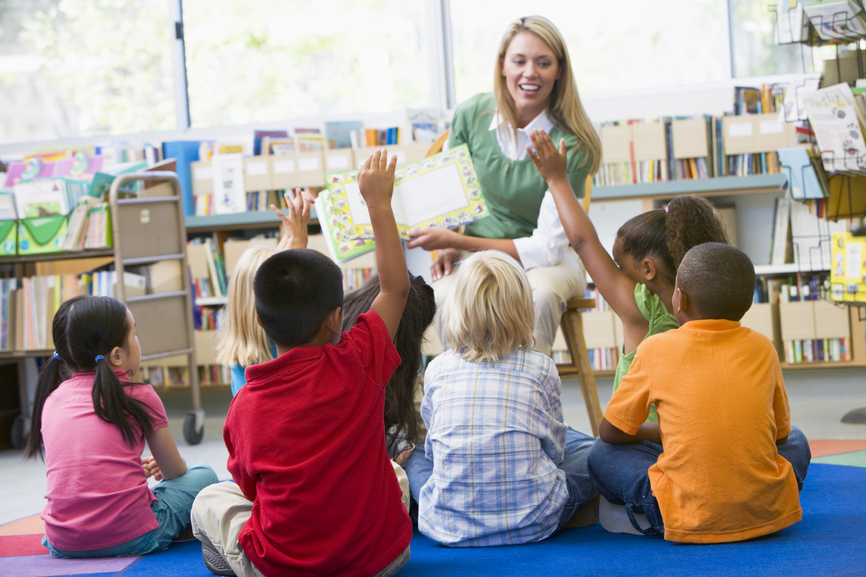 Often thrust into a social situation where no one has a clue that autism even exists can easily mask itself as bad behavior. This crucial window of time has been my inspiration to create Aspergers101 so that you can have more information at your fingertips than we did! The signs could come earlier if your child is in day-care or daily with other children. Although our son (who was our first) did show early signs…it didn’t become ‘in our face’ until he started public school.

Remember, your child cannot tell you that the ringing of the class bell hurts their ears like an icepick to the brain as it starts off the day (as it does every class period). Nor that the polyester in their clothes hurts their skin. At this age they just ‘act out’ when they’ve had enough.

The teacher sees this as a potentially problematic child, and the parent becomes frustrated by not knowing why all this is happening now that they are at school. This is when the perfect storm can happen. You’ve got teacher, parent and student colliding, often treating ‘bad behavior’ verses the real cause which is autism.