2 Comments Share Tweet Share Pin It Print Email
I was standing in the post office shipping off a package when I got a burst of inspiration to take this funny picture. It uses humor to describes some of the challenges people with developmental disabilities face but it also helps me vent my frustration and address a wider issue. 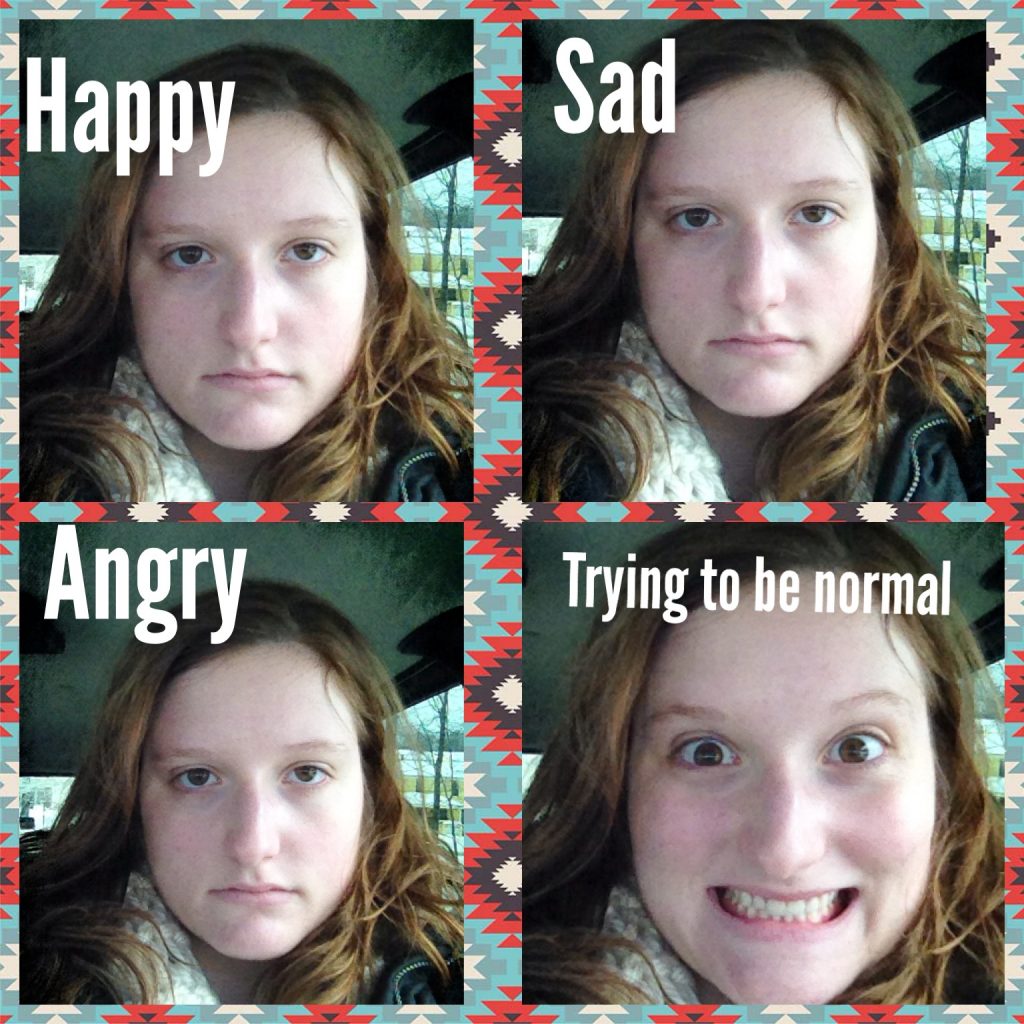 It seems like the most important encounters that determine the quality of our life are also the most superficial. So much could go wrong in the first impression.

Alix’s childhood was hindered by undiagnosed Aspergers until she learned to harness her gifts. Now, at 21 years old, she has already done what most people can only hope to do in their lives; speak to the UN, make a major scientific contribution, give a TED talk, and travel the world.

Alix was misdiagnosed as a child. Told she was strickened with a plethora of mental illnesses and learning disabilities, she spent years desperately seeking answers until she found the right kind of help that enabled her to flourish; piano playing, composing, ballet and science.

Alix is an undergraduate student in Vermont working toward a degree in neuroscience. She is also currently working on several research projects studying autism and schizophrenia. She utilizes the college learning disabilities accommodation program and now lives comfortably with her challenges. Aspergers101 is thrilled to offer you the insights and brilliance of Alix!

Remember Ellie Mae on “The Beverly Hillbillies?” She was portrayed by Donna Douglas, in her day considered one of the most beautiful women on television. But she also once played a character who wasn’t so beautiful. 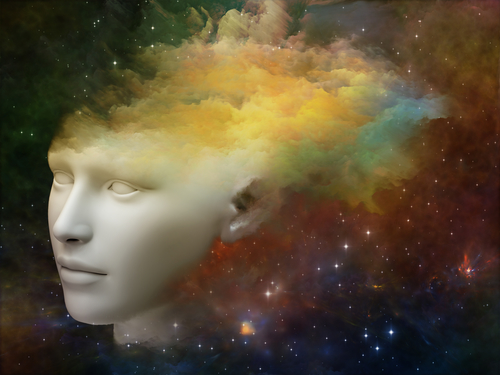 In an episode of “The Twilight Zone” titled, “Eye of the Beholder,” Douglas portrayed a woman who was so ugly, she underwent an operation to make her less so. The suspense was built up by the fact that we never saw her face until the bandages around them were removed. When they were removed, they revealed her to be the strikingly beautiful woman she was, but the doctor recoiled in horror and said, “No change, no change at all.”

At that point, we saw the faces of the doctors and nurses around her, which were all distorted and misshapen in grotesque fashion. In the end, she’s sent to live in a colony with similarly “ugly” people, and accompanied by a handsome male escort.

She asks him, “Why are some of us born so ugly?”

Obviously, her character was not inherently ugly, but she was simply born in the wrong world. That’s a dilemma similar to that which the Aspie faces.

What Kinds of Beliefs are overrated? One of the most significant issues against the Aspergers Community is the high number of stereotypes that surround it. Many are obvious and some are not so obvious. Such stereotypes typically arise from well-known people and situations, such as Adam Lanza and the Sandy Hook Elementary Shootings. 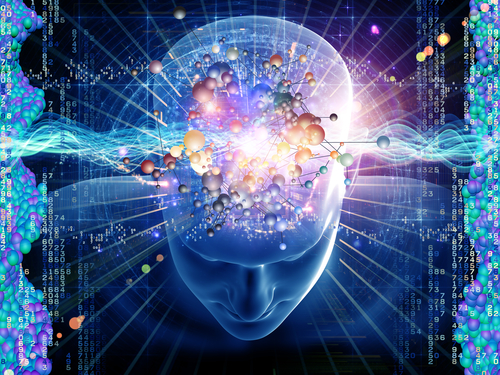 The reason for these negative beliefs is that the general population makes up their own stories and opinions that are spread via the media or by word of mouth. Unfortunately, the mass media is too often the only place where the majority of society receives any information regarding Asperger’s Syndrome and those who live with it. As a result, people make snap judgments, rather than take time to put forth the real effort to educate themselves.

Thus, ignorance in the form of false rumors, stories, and beliefs is toxic and contagious to anybody inside and outside the Asperger’s Community. However, ignorance is not a simple excuse. Everybody has the responsibility of truth and knowledge, regardless of the divides between different communities. If this issue did not exist, Aspergers101 would have one less critical reason to exist.

Here are some of the more overrated beliefs that surround the Asperger’s Community and how to dispel them:

This comic actually touches upon two things (though, I hadn’t intended to do that). My main point is the “mask” we put up, and then I realized that it also lightly touches upon taking things/expressions literally.

On the shorter note, people on the spectrum have difficulties distinguishing between normal tones and sarcasm. There’s also trouble understanding expressions (like “two birds with one stone”), allegories, and metaphors. When I first heard the expression “apple of my eye”, I pictured someone’s eyes reflecting apples, for example.

When I had to read stories in high school on allegory and symbolism, it all went over my head. “Watership Down” is one of my favorite novels, but I still don’t pick up on the symbolism which is apparently in the novel. I’ll explain all that in further detail when I do a comic which actually delves more into the subject. The main subject I was trying to explain with this comic is autism vs society.

Nikki is the creator of the webcomic “AuTalkz”. She has Asperger’s Syndrome and found relief from panic attacks by doodling. Nikki wanted to make a comic which went back to the “bare basics” of past comics: ones l like Calvin & Hobbes which could teach lessons and procure laughter without the use of bad language and-or graphic violence….she called this comic strip “AuTalkz“. “The idea was for the opinions and comedy to come from the viewpoint of someone with ASD. I decided to branch out and do something I’ve always wanted to do: Help people understand autism. My hope is that my comic can help promote understanding, particularly teachers who have students on the spectrum, parents who have children on the spectrum, and even kids and workers who have classmates and co-workers on the spectrum”. We would agree and are proud to feature Nikki and her fabulous work, AuTalkz, on aspergers101.com