(The following article by Staff Writer, Rene A. Guzman, originally ran in the San Antonio Express-News on November 19th 2018)

It’s been more than a dozen years since Jennifer Allen first learned that her oldest son, Sam, had Asperger Syndrome, now diagnosed as high-functioning autism. And still she remembers how fast her sadness turned to relief.

At last she knew why Sam, who was 10 at the time, always isolated himself from the other kids in class. Why he could never finish a sentence without losing his train of thought. Why despite being bright his grades suffered.

“I knew that I’d be able to understand my son a lot better,” Allen said. “It was a breakthrough.” 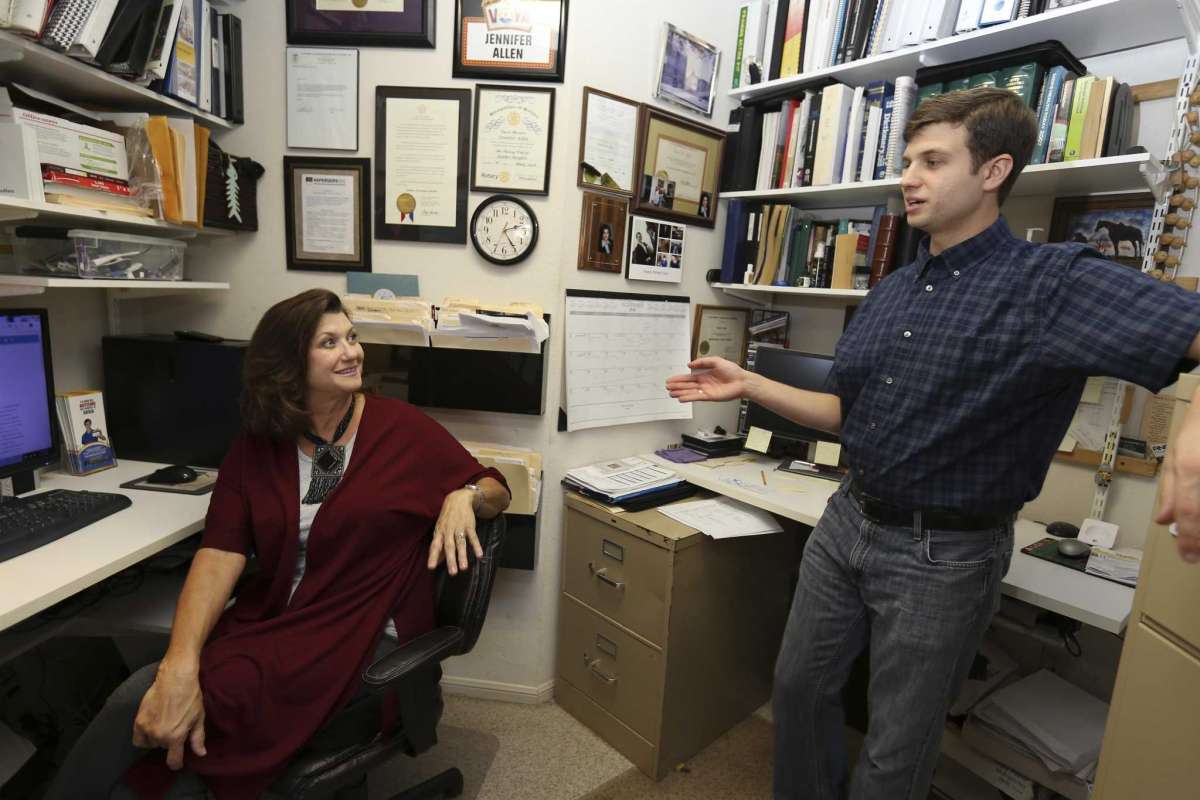 It was also the beginning of a mission to help other families identify and understand Asperger’s, with Sam as both guide and inspiration for how to succeed with such a complex and often bewildering neurological condition.

“Eventually we got the hang of how to deal with my autism,” said Sam Allen, now 23 and about to graduate from college with a degree in engineering. “But we decided we wanted to give these other parents the opportunity to get the information that they need in order for their child to cope with their autism. We didn’t want them to be in the same position we were, when we were in the complete dark about autism.”

That’s why mother and son founded Aspergers101, a San Antonio nonprofit dedicated to educating and empowering all lives touched by Asperger’s and high-functioning autism.