Our son Sam is now 22 years old. Together we have discovered Autism first from a stage of confusion, then diagnosis and ultimately the journey toward understanding and adjustment.  This journey hasn’t been taken by just Sam or me. The education and life-changing decisions included our family of four and those whose chose to remain linked to us either by love or simple curiosity. Autism became us. As we learned to navigate the education system, employment and higher education, we’ve taken you along. 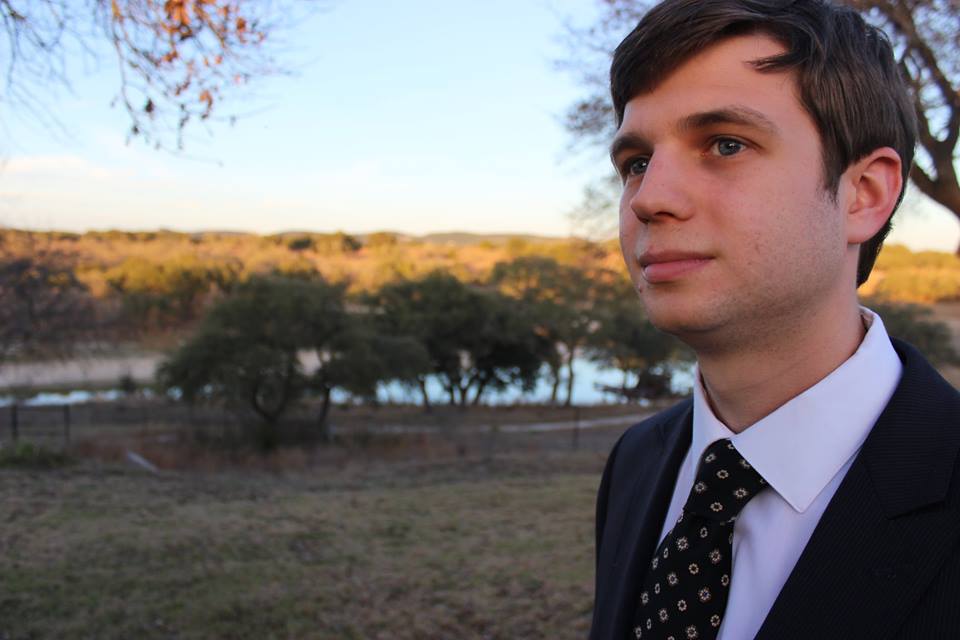 Through our website Aspergers101, together we have reached for stories of enlightenment and searched to navigate our next stage in life. Now at age 22, driving and nearing college graduation, Sam has reached a personal plateau that bares sharing. With an absolute delivery he declared, “Autism does not define me”.  He further went on to explain that up til now, he would introduce himself to educators, peers or the seldom few who initiate conversation as “Hi I am Sam…and I have autism.” He felt he owed them an ‘explanation’ for his social awkwardness, his lack of eye contact or his seemingly bland behavior.