The estimation of changes in the patterns and numbers of the cases of autism in the US has recently become fairly complicated with the main debate being about the documented cases of the autism spectrum disorder.  In the previous years, it was much easier to pin down the exact rates of autism as the cases also did not appear as much as they do now. For example, in the 1970s, and 1980s, the reports on ASD concluded that every 1 out of the 2000 children suffered from autism. 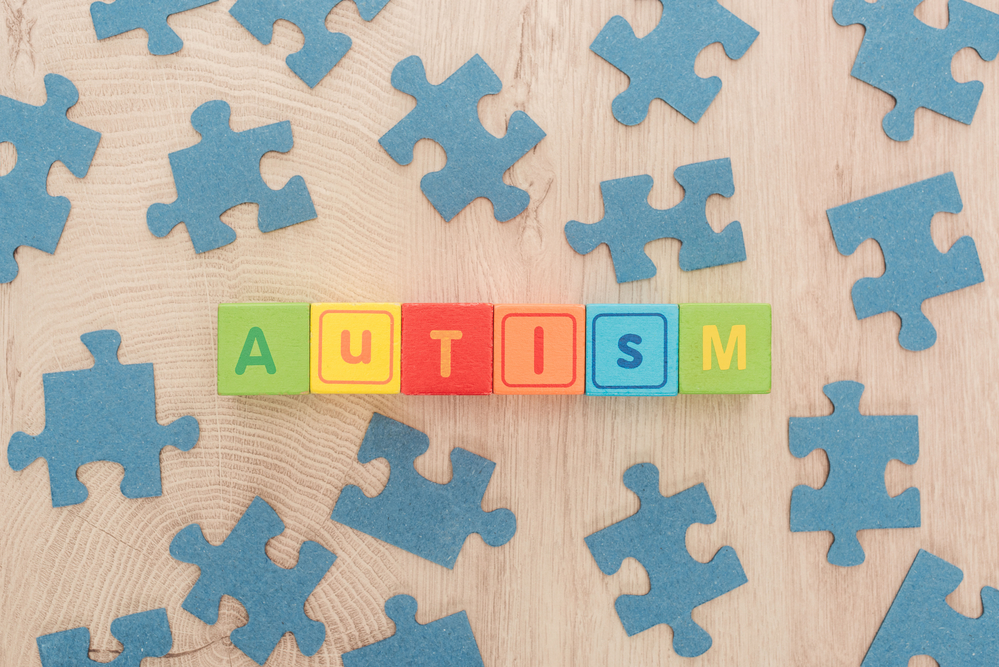 The results of the survey conducted by Centers for Disease Control and Prevention from 2012 and 2013, show that the number of cases went up significantly to every 1 in every 80 children having ASD.

In the following year, the CDC conducted a National Health Interview Survey to note any progressions in the patterns of autism across the US. The survey showed that ASD was more prevalent than it had ever been, with every 1 in 45 children having the symptoms of autism.

What caused such a big rise in the number of autism cases?

Asperger’s syndrome used to have its own, separate diagnosis until 2013 when it was enlisted with the autism spectrum disorders and no longer considered a different health condition.

With the new addition to the autism diagnosis, the 11000 families which were requested to complete the survey were questioned about the diagnosis of a pervasive developmental disorder, Asperger’s, and autism spectrum disorder. Read more on the CDC’s report here.

The question regarding Asperger’s syndrome held a significant role in the sudden rise in the rates of autism cases in the most recent survey.

But it is argued that there are also a number of other reasons which have played an equally important role.

Are Asperger’s syndrome and Autism similar?

Autism and Asperger’s syndrome have similar symptoms in children and cause about same issues. Children who have either of the conditions have similar troubles like the inability to make eye contact and expressing their feelings and problems in picking up body language.