In 2013, to fulfill the requirements of my doctoral degree, I surveyed disability service professionals at 578 degree-granting, four-year public institutions of higher education. The survey was designed to determine the current readiness of higher education to support the academic, social and communication, and independent living needs of college students diagnosed with Asperger’s Disorder. 230 colleges participated in the survey. 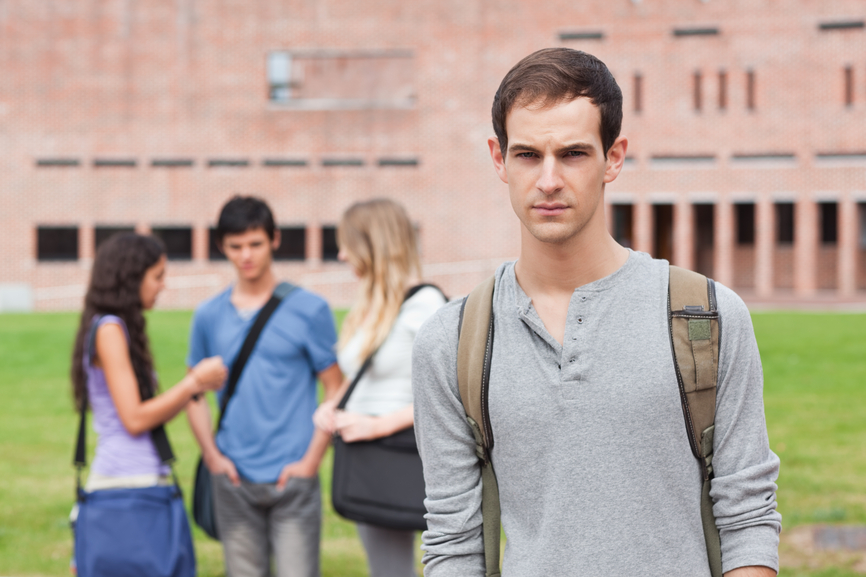 The survey was designed around the Benchmarks of Effective Supports for College Students with Asperger’s Disorder, a checklist of efforts determined by experts as integral to effective college supports for this student population.

The 2012 study demonstrated college students with Asperger’s Disorder required specialized supports, and that disability services available traditionally on campus to this population were generally ineffective. The 2013 nation-wide survey explored, in part, whether or not colleges had specialized supports for this student population outside of traditional disability services.

The areas of support investigated and the results of the survey follow: