“I have a son diagnosed with moderate to high-Functioning Autism who is currently enrolled in public Middle School. Though he is going through a natural teenage rebellion, I feel his autism is playing a huge role in the challenges he (and we, his parents) is currently facing. He struggles to communicate and he has poor receptive language, so even though he is very verbal- a lot of times he misunderstands. And then he misinterprets and he gets very angry.

He has been on meds since he was 5 to maintain mood. In the last few months he has become increasingly consumed with the computer, staying up late, wanting to sleep late, and only coming out for food. I know how to do all the schedules and what not, but he doesn’t care or want to comply. He is 6 ft tall and 250 pounds. He has an excellent teacher that provides structure in his Total Language Communication class.

Our son Trevor is addicted to technology. When we (his parents) as well as his teacher at school try and limit on-line play time he has become angry to the point to hitting the teacher and his father.

He ran away from home but the police brought him back that same day. I hate the computer! But he plays Minecraft online and has friends that he talks to. It is like his only source of socialization. So we are at a point where we may need professional support to help him get motivated to do something. I’m out of ideas. And I’m tired. please help!” 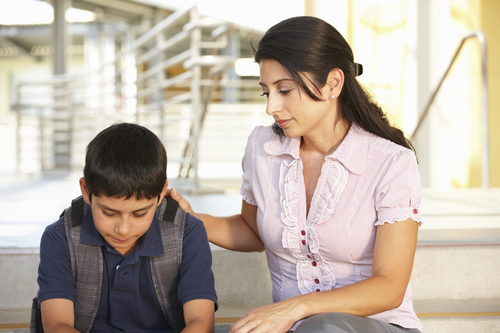 Thank you for your very specific question that I’m sure many will relate to very closely. This is one of the most frequent questions that I am asked from both parents and educators.

In an Interactive Autism Network (IAN) questionnaire of 250 adults with ASD, 84 percent reported having a special interest or topic. A majority of those said they enjoy activities or develop relationships based on their topic, or have a job or field of study related to it. Some, however, said their interest sometimes gets in the way of success at work, school and in relationships (45 percent), or has gotten them into trouble (23 percent). Common interests include animals, computers, music, science and science fiction.

Famously, Temple Grandin Ph.D., who has Autism, turned her special interest in animals into a notable career as an animal scientist and designer of livestock handling facilities.