Prevalence of autism spectrum disorders (ASD) has risen significantly since first described in the 1940s. The Center for Disease Control estimates currently 1 in 68 children in the United States lives with an ASD diagnosis, and that 46% of those diagnosed have average to above average intelligence. 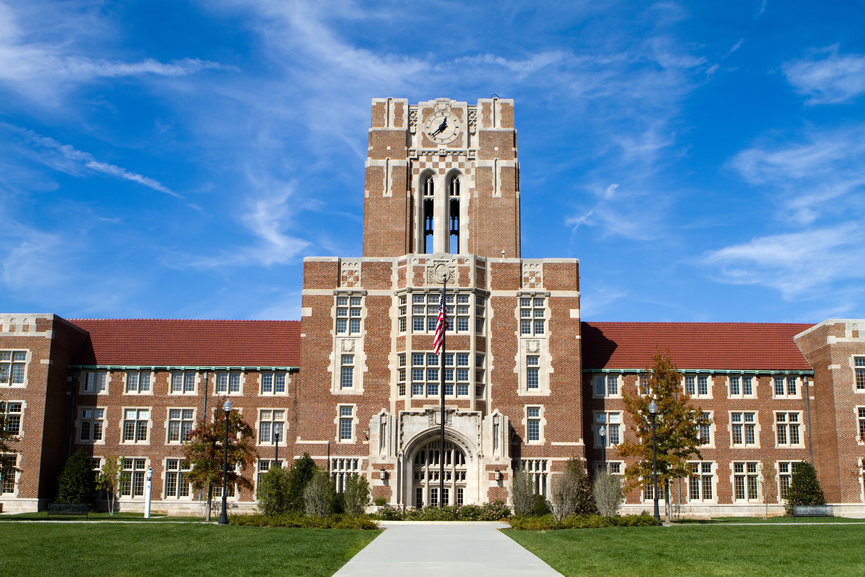 A large body of literature describes the significant, life-long difficulties faced by many individuals diagnosed with ASD. The support needs for college students diagnosed with more traditional disabilities are well documented.

There is a lack of information, however, in regard to effectively supporting the college instruction of students with Asperger’s Disorder, and how to support their navigation of a campus society.

Ellison, Clark, Cunningham, and Hansen (2013) explored the phenomenon of providing effective supports to college students diagnosed with Asperger’s Disorder. Investigators convened a panel of experts to provide input on the topic, and then categorized common themes identified by panel members. Their research was published in the peer-reviewed Southern Regional Council on Educational Administration Yearbook 2013.

The survey resulted in the creation of the Benchmarks of Effective Supports for College Students with Autism Spectrum Disorders. That documents is available as a PDF file on this website (you can find it at the end of this article).

Research Conclusions on the Supports Needed Most for College Students with ASD:

Although there are neurological differences that contribute to gaps in social connectedness, narratives can help to teach how to interact more appropriately and even how to self-regulate. Narratives usually offer key pieces of understanding that help the individual see a situation more fully, and have some strategies with which to navigate that situation more successfully. By including their own feelings about the situation, the individual can also feel “heard” or validated about their perspective. 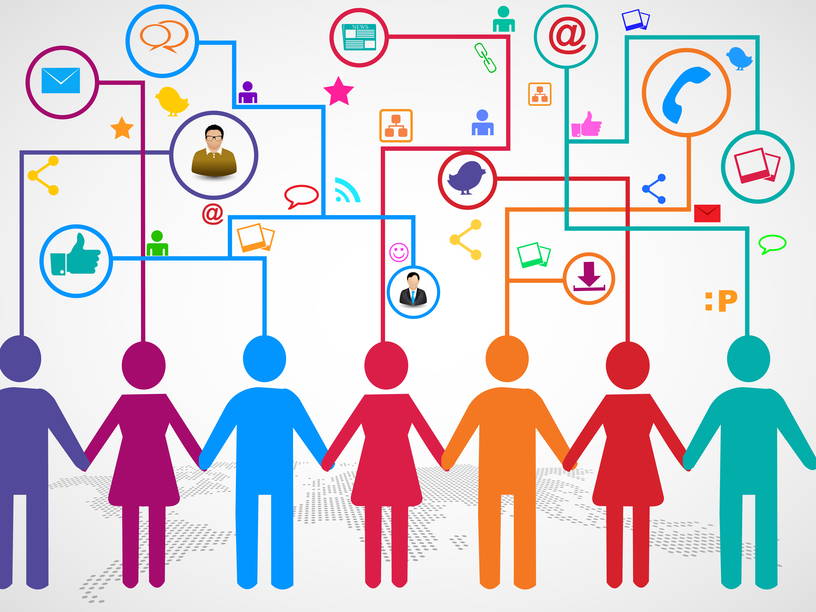 There have been several pioneers in this type of intervention, most notably Carol Gray of The Gray Center for Social Learning and Understanding , who is the author of Social Stories™. There are several books and many internet resources available on this specific strategy.

A narrative is a brief story or vignette that describes a specific situation with clarifying information. Depending on the challenges presented by the individual, the story or vignette may give insight into why this is important to others, and what they might do differently in order to achieve success in this situation.

There are a variety of presentation styles and options that can be used to meet the needs of diverse learners through narratives.