Aspergers youth process information differently than their neuro-typical peers. More specifically, they generally think in a visual, concrete, detail-oriented manner for every task. They like to know every detail about something, especially when it is critical to survival and to excellence at a given task; driving encompasses both survival and excellence.

Driver’s education courses and books serve as necessary and insightful preparatory activities for the inexperienced and exceptional driver. Further, each driver has different habits and preferences, good and bad. When a driver or parent uses these habits advantageously, they serve as indicators for level of comfort and as foreshadowers of future mistakes. 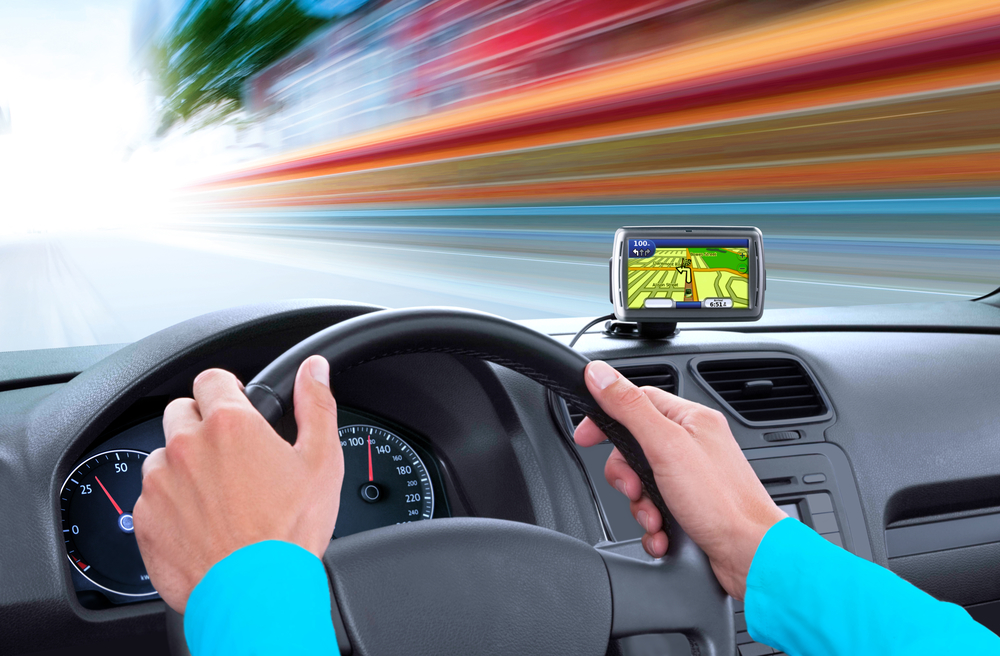 Among the most common and serious issues that Aspergers youth face is the fact that many of them do not always think fast enough to make snap decisions. This issue especially applies when Aspergers drivers travel in unfamiliar places in general.

For example: an Aspergers driver who usually travels on two-lane in-state roadways near his home would likely have trouble navigating through a series of one-way city streets in Baltimore, MD, considering that he does not typically watch out for one-way signs there.

As a safeguard, they desire to stick with the same few routes every day because they fit into their pre-established driving parameters. These parameters could include the avoidance of bridges due to fear of heights or bumpy roads due to sensory overload caused by bouncing in the seat.

Let’s face it, unpleasant stimulation and loss of direction often triggers meltdowns and panic attacks in the Aspergers driver, thereby further clouding his judgment. Behind the wheel, one bad situation leads to another.

To resolve these issues, there are actions that parents and Aspergers drivers can both take to make judgment clear in order to ensure safe travels.