Autism is described as occurring on a spectrum because the symptoms can vary from a complete lack of communication with others to difficulty understanding others’ feelings. This range of symptoms is why the  diagnostic term is referred to as Autism Spectrum Disorder. 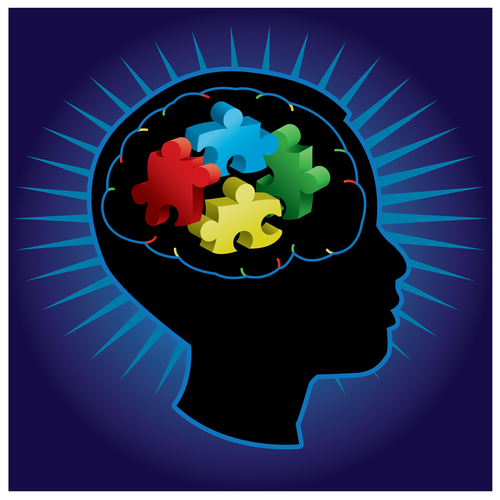 Aspergers Syndrome, sometimes also called High-Functioning Autism, falls under the category of Autism Spectrum Disorder. (And yes, this remains the case, no matter what you may have heard about the newly-published DSM-V. But, the DSM-V is the subject of another blog). Aspergers Syndrome is viewed as being on the “mild” end of the spectrum because its symptoms differ in degree and severity from other forms of autism.