How do we decrease neurological stress?  The following is an excerpt from my recent book titled “Visual Supports for Visual Thinkers: Practical Ideas for Students with ASDs and Other Special Educational Needs” 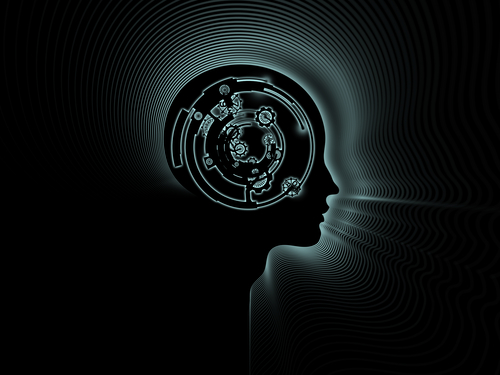 A research team funded by the National Institutes of Health found that, in people with autism, brain areas normally associated with visual tasks also appear to be active during language-related tasks. This provides evidence to explain a bias towards visual thinking that is common in those with autism.

Try this little activity: the following statement is about neurological processing.

As you say this, make goggles with your hands to cover your eyes. Then try saying it again while cupping your hands to make ear muffs over your ears. This little exercise will help your brain to remember a key statement about the preference for those with ASD for visual versus auditory learning. This understanding is the first step for taking a different course of action when responding to the behavior of those struggling with neurological stress.

“Grant the Jigsaw Giraffe ~ Different is More!”, written by Julie Coy Manier and illustrated by her son with Asperger’s, Grant Manier, is about a young giraffe who is born with jigsaw pieces instead of spots, but follows his passion to paint despite his challenges. “Grant the Jigsaw Giraffe” is a heartfelt story that resonates with anyone who feels different, but not less. 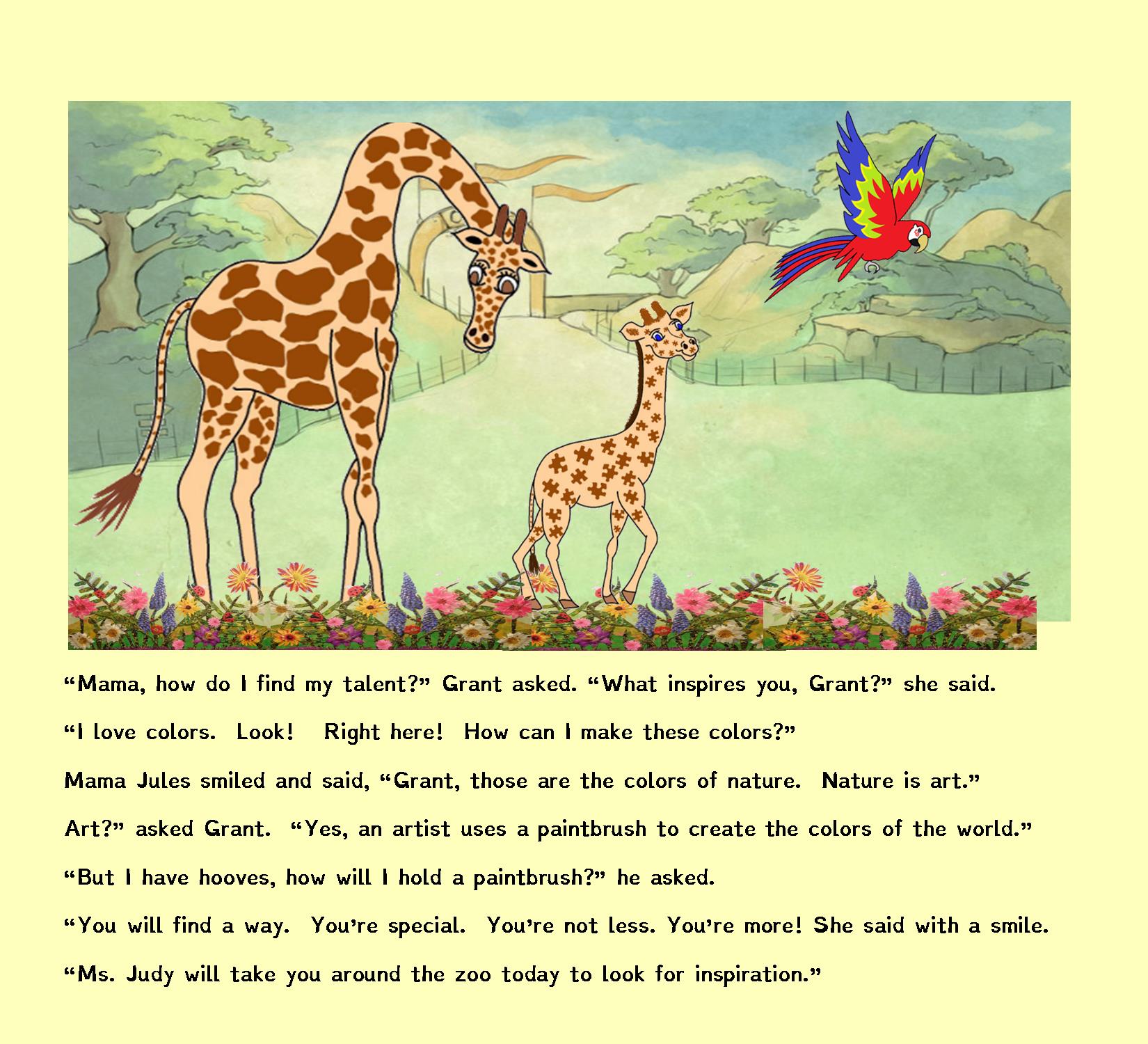 A new baby giraffe is born at the city zoo. Grant, the baby giraffe looks like a giraffe, but he’s different. His spots are not spots at all, instead he has jigsaw puzzle pieces. He looks different, he acts differently, and he has some physical challenges. But, Grant doesn’t let his differences stand in the way; he has big dreams!

Grant the Jigsaw Giraffe wants to be a talented paintbrush artist, but how will he hold a paintbrush with hooves? Grant is initially discouraged by the idea that he may never become an artist and paint colorful masterpieces. Then, he sets off on a journey through the zoo with his trusted friend, Ms. Judy, to explore the world around him in hope of finding his talent.

Follow Grant’s journey and get ready to be amazed by what different minds can do.