I was inspired to share the story of the ongoing relationship (both struggles and triumphs) of my husband Herb and our son Sam after creating the below series of photos.

Parenting someone diagnosed with High functioning Autism or Asperger Syndrome begins as a challenge to the adult who had expectations about who their children would be.

Those expectations may be for their son/daughter to be just like them, or to become the person they never were. But these preconceived notions must be disposed of for the child’s success. This is the case with many families facing the newfound diagnosis of Autism or Asperger Syndrome. The high divorce rate among parents with a diagnosed child is testament to the fact that it can be a great struggle that places strain on all areas of life.

When Sam’s Autism diagnosis was revealed to Herb and I some 14 years ago it was raw, new, and life changing to say the least. Our first-born Samuel was struggling in elementary school and until that point we didn’t know why. The Autism/Asperger fact sheet described each misunderstood challenge Sam was displaying and this allowed us insight into creating better communication with our son. 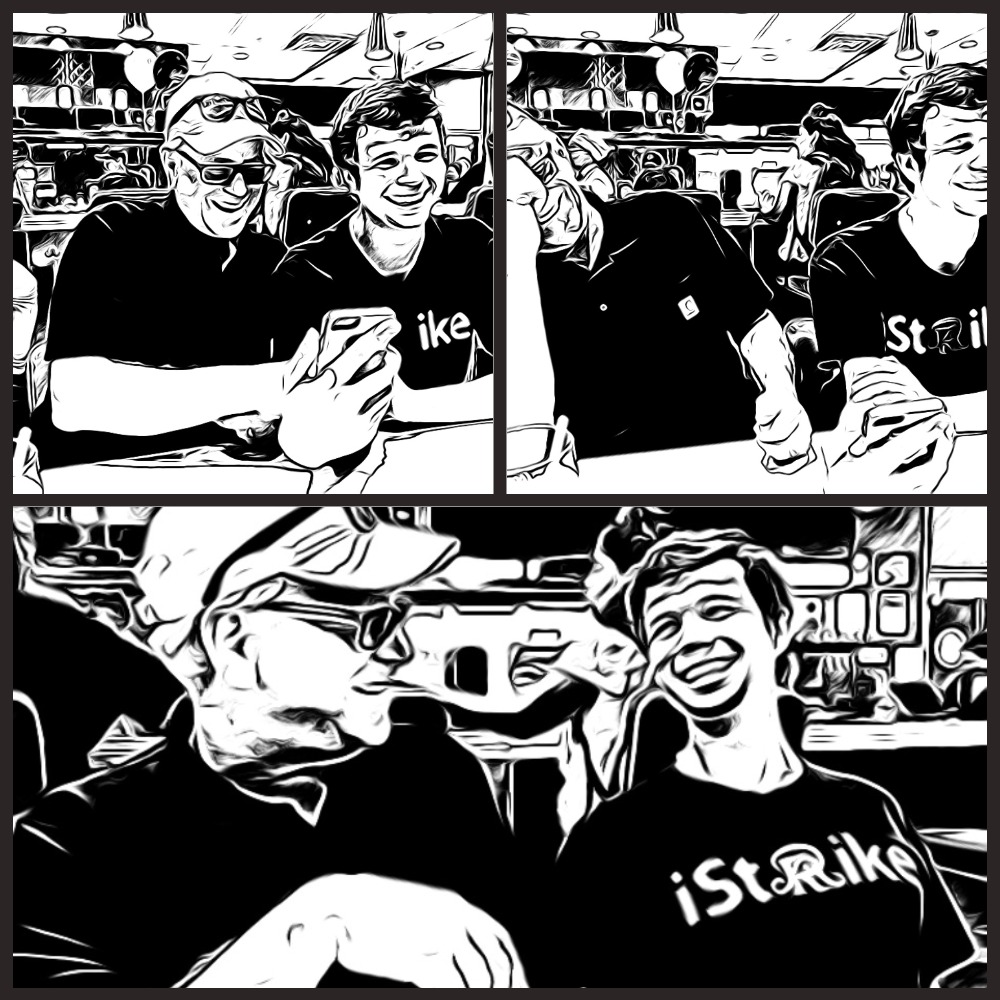 Herb is a man’s man.

His rugged good looks and “pull yourself up by your bootstraps” mentality would not seem a sensitive fit toward parenting a son such as Sam. Sam is unique. But not even Sam knew how he fit in to the world around him, much less how to blossom under a father like Herb.

Once the shock of the word “Autism” wore off, it was time to learn how our son saw the world. I immersed myself into this new and foreign reality. We hung close to those on the same path and chose Sam over society and its demands of conforming to social expectations. In other words, we chose Sam.

Choosing to venture into unknown obsessions (i.e. trains, science, planetary systems, Pokémon, and weather to name a few) gave Herb and his son a common bond. This certainly isn’t a popular decision. You realize this when neighbors, family members, and society in general are taking their kids to soccer games, parties, sporting events, and social clubs without even looking your way.