Many diseases during our lifetime have been, if not eradicated completely, at least greatly minimized. These include smallpox and polio, among others. But will there ever be a cure for Asperger Syndrome? For that matter, does there need to be? 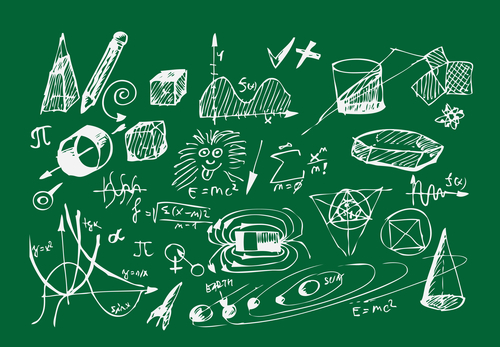 Remember that A.S. isn’t a defect so much as a difference: That is, the Aspy brain is wired somewhat differently than that of the so-called “neurotypical.”

While those differences do cause problems in a neuro-typical world at times, they can also be very beneficial if channeled and directed properly. For example, Einstein probably had A.S., but in spite of, or perhaps because of that, he went on to fill his resume with accomplishments that would give anyone cause for envy. Would you say he needs to be “cured”?