We thought this a great basic overview (reference sheet) of Asperger Syndrome compiled by the staff at the Asperger/Autism Network. Nice to share if you or someone you know suspects autism. 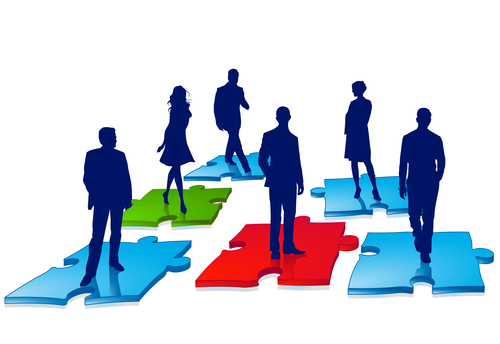 AS affects each person differently, although there is a core set of features that most people with AS have, to different extents, including: 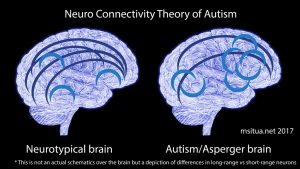 Other elements and traits some individuals with AS have: