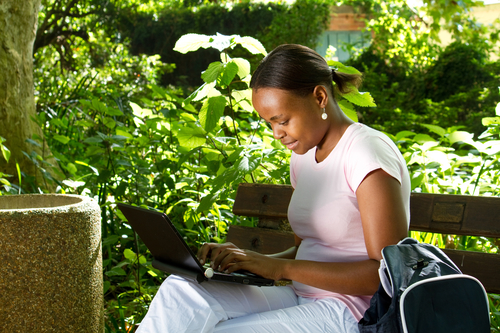 Anxiety and depression are highly correlated with a number of negative outcomes in the study (such as lower grades, life satisfaction, and social adjustment). Because of this, investigators identified early “screening for and targeting symptoms of anxiety and depression through therapeutic interventions” as critical to supporting college students with ASD.

Students who struggle to adjust in college may experience internalizing symptoms and academic difficulty. So investigators concluded that college students with ASD may also benefit from specialized supports at the beginning of their transition into college.