While my parents received the diagnosis of High-Functioning Autism when I was very young, I wasn’t told until I was around 17. I never felt any different than others I suppose, but I did notice that adults didn’t treat me the same and that the other kids didn’t play with me. Later I would go to speech therapy and an occasional visit to the counselor. 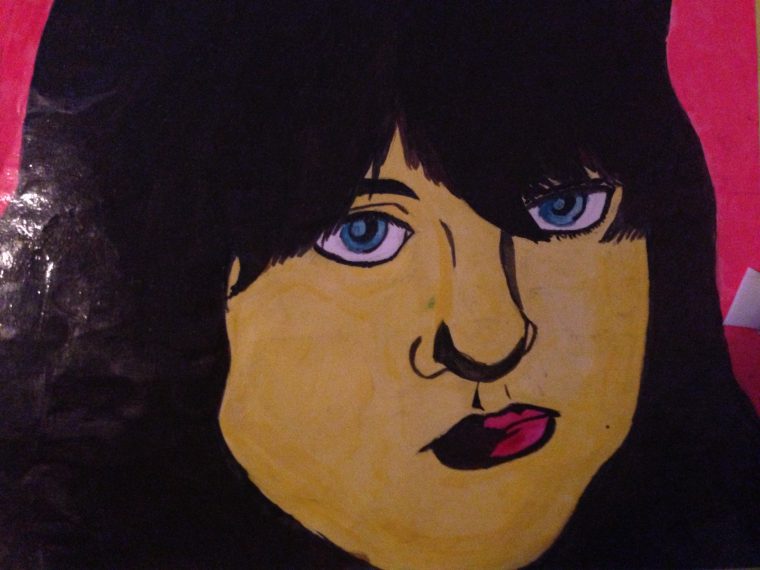