Why are there higher rates of depression in those with AS? There may be some genetic predisposition to depression for some, but this doesn’t explain most cases of depression. One reason for depression is isolation and loneliness. Despite the misconception that people with AS prefer being alone, research shows that many with AS want friends. Children and teens with AS are often lonely and feel their friendships aren’t “quality.” They’re looking for company, safety and acceptance to give them a sense of confidence. Those who have friends may have a lower tendency towards depression. However, many with AS who experience social anxiety or lack social skills in joining, starting, and maintaining friendships don’t have the tools to have the friends they want. 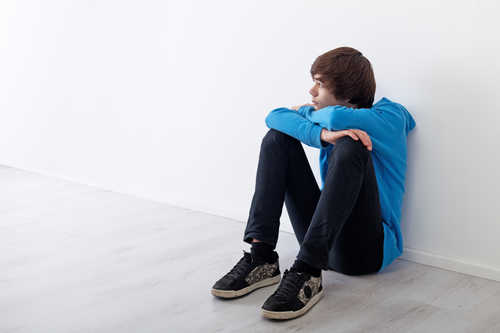 Another reason for depression is the experience of being bullied.

Studies have suggested that a majority of those with AS experience bullying. This isn’t surprising given the drive towards conformity and the emphasis on social status among middle school children in particular, but also among high school students and even older individuals.

There isn’t a cultural norm of tolerance of neurodiversity, or even of most kinds of diversity.

Qualities of those with AS that engender bullying are

AS individuals have difficulty flexibily and astutely responding to bullies. Some with AS tend to be submissive and anxious in response, which empowers bullies to continue. Still others lash back, which gets them in trouble.

In my own practice, my Asperger’s teenagers and young adults have often been bullied and carry the wounds of bullying deeply ingrained in their sense of self-esteem.

Social skills are especially difficult for teens on the autism spectrum, but many of these skills can be learned, and with practice, can become habit. Social skills are critical to make friends, get a job, and to live a fulfilling life. Research from Harvard University says social skills are the top factor for getting a job. 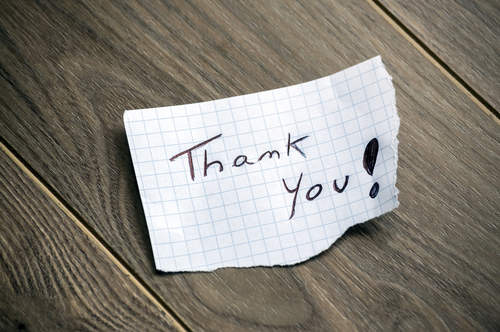 Share the following book excerpt with your son or daughter to give them a head start in mastering these important social skills.

Kirt Manecke is an award winning author and sales, marketing, and fundraising specialist who’s an expert at delivering amazing customer service that makes people smile. Kirt is passionate about helping teens and adults succeed. He wants to help people with autism and other special needs get and keep a job and live fulfilling lives, which is why he is thrilled to be working with Aspergers101. He hopes his information will make it easier for parents of kids and adults with special needs to make friends and get that job.