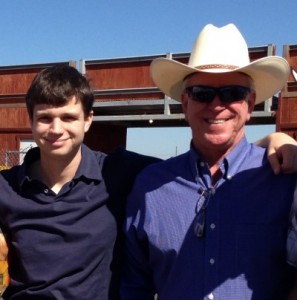 While he may not have had interest in what I thought a young boy, now a man, “should” be interested in, he has opened my eyes to a different world that has brought us closer together over the years. I just had to be the one to approach his interests with an open mind and with the idea that these were things we could do as a father and son.

The many times that my son was being called names or bullied by his peers I had to be supportive and encouraging in creative ways, primarily to teach him how to ignore those and look forward to the future with special father and son times together.

Some words of advice from a father of an aspie:

Just in time for Fathers Day! This is a practical way for Dad’s to show their support and pride for their child diagnosed with Autism or Asperger Syndrome! Purchase “The Autism Charm” Key Chain now and receive 10% off your gift with code “fathers day” at check out!

The inspiration behind the documentary, Coping to Excelling: Solutions for school-age children diagnosed with High-Functioning Autism or Aspergers Syndrome, Sam offers his insights into the world of Autism through his blogs and input for aspergers101.com. Currently enrolled in college working toward a degree in Engineering, Sam enjoys spending his time building high-end computers, on-line gaming and even took time to build a low-powered FM Radio station for fun. Contributing guest writer on our Autistically Speaking Blog, Sam’s take on having Aspergers is: “Don’t think of Autism as a weight but more like wings in which to soar”. We would agree!

Q: “Many people see children with Asperger’s and they don’t understand that their needs are lifelong. They don’t see that even if you watch your child succeed at a young age, there will be new territory to navigate as they get older and new situations arise.” This is so true, my son was diagnosed with Aspergers in the 90’s when there was not a lot of “buzz” about it. He did okay, but now as an adult he seems to be having difficulty especially with anxiety and confidence. I am worried for him, and keep directing him towards counseling, but he hasn’t yet. Any suggestions? 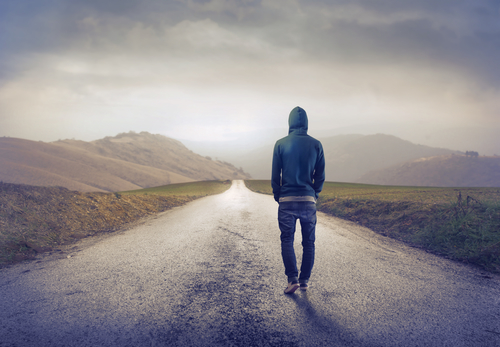 I can completely relate to this. Near the end of my high school days, I garnered several accomplishments and awards, but college was a completely different ballgame, especially since I was four hours away from home. Once I got out of college and moved back home, the working world was a completely different situation as well, and I struggled mightily at times. Each new job, new relationship, and new situation is a challenge, but an opportunity as well. Fortunately, my family could not have been more supportive of me over the years.

Our increased knowledge about autism has profound implication. So in addition to discussing problems that specifically affect autistic individuals, we should explore what the mere existence of the autism spectrum can teach us about a wide range of social, cultural, political, and even philosophical issues. 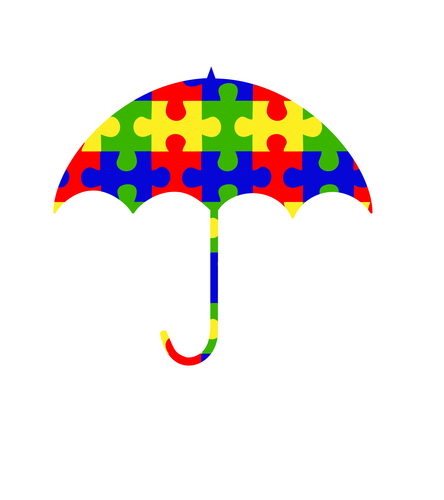 Autism is a spectrum disorder, meaning it affects each person in a different way. That being said, there are certain overriding traits that unite those of us on the autism spectrum.