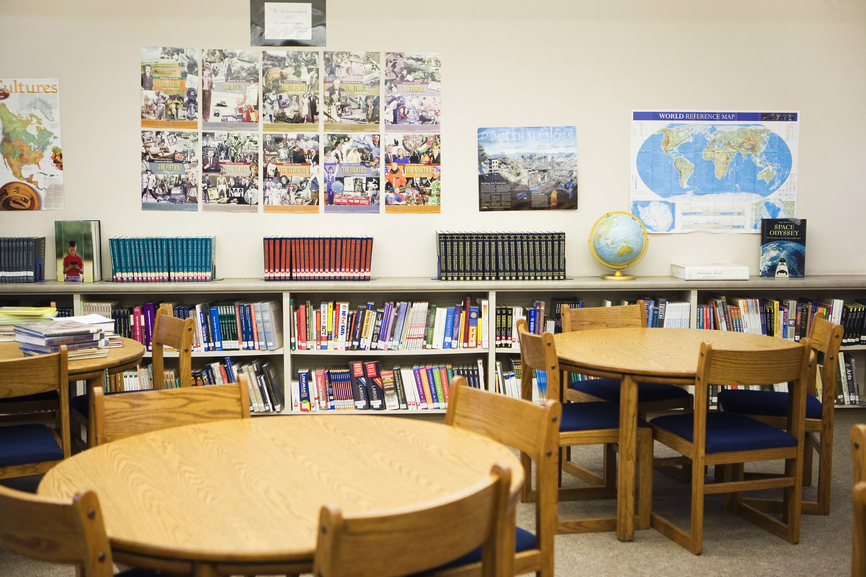 I was visiting with a teacher about one of his high school students that was wreaking havoc with her profanity. They had many conversations with her and had a tried several other strategies, but the profanity continued to spew. I offered this as a possible strategy and the teacher immediately told me that she knows she is not supposed to say those words, but she just doesn’t care about that. He was trying to tell me that writing good words on one side of the T-chart and bad words on the other side was just too simple.

Perhaps a bit reluctantly, the teacher implemented the T-chart strategy over the next few days. He had incorporated the student’s interest of Pirates of the Caribbean by placing a picture of the good pirate and the bad pirate on each side to support the concept. In addition, he sat down with her during a calm time and asked her to come up with some new words that she could say instead of her current repertoire. She came up with very special words that she could use instead of the usual . . . “Holy Plankton” and “Holy Macaroni” were just a few. The teacher was surprised and pleased that this very simple strategy did, in fact, support a positive change in behavior.

As an example, Casey was a young 6th grade student who loved to bring toy guns to school. Each day the teachers struggled to have him at least keep the toy gun in his backpack once he had brought it to school. This item was not acceptable for the safety and security of all other students at this school, even in toy form. On some days, the debate about the toy gun took up much of their instructional time.

The teacher introduced the T-Chart strategy to clarify that this was not an acceptable item to have at school. As a matter of fact, on the very first day the teacher asked which side the toy gun belonged on and Casey looked at the T-Chart and said “at home”. Once they wrote it down, it seemed to become “the law”. From time to time, he would still try to take the toy gun out of his backpack. The T-Chart reduced the debate to a quick reference to the strategy.

One thought on “T-Chart”