When I started school, I noticed that I did not like certain things around me. For example, the fire alarm for the monthly fire drills unnerved me to no end. The feeling that it could happen at anytime almost drove me insane. 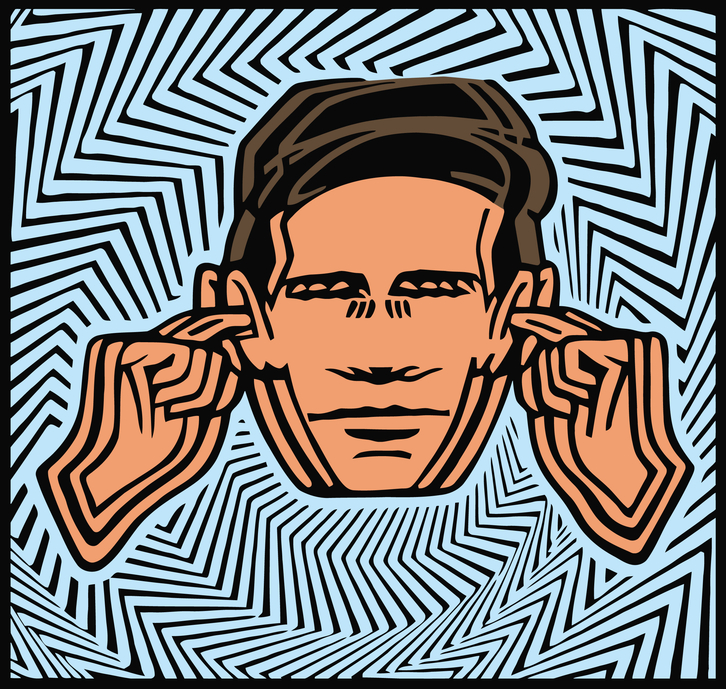 Some other problems I would have would be certain smells in the cafeteria would make me ill or the loud noises in the hallways would make me cover my ears because it was too loud. This is called a sensory overload, where certain everyday aspects of life can be uncomfortable for a child with Aspergers. Now, the main question is “What can I do for my child?”.

Well, my mother got involved with the school. She talked to the school staff about my Aspergers and how some sounds or smells can cause a sensory overload. By doing this, they were able to accommodate me i.e. taking me out before the fire alarm went off.

The first thing you can do is do what my mother did:

Talk to the school staff that knows your child and tell them about Aspergers and sensory. Don’t be afraid to tell them the details! Then, see if they can accommodate your child like they did with me.