Dr. Temple Grandin: Don’t Give up on your Children with Autism 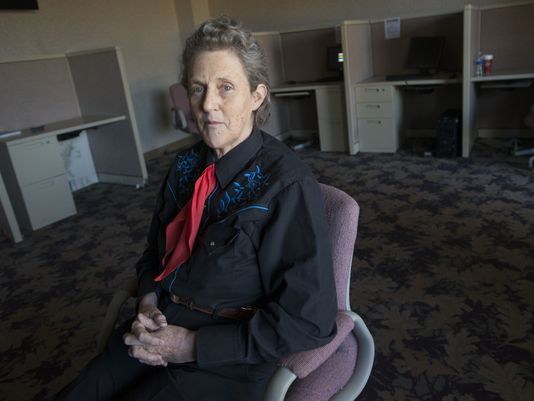 We know her as hope, inspiration and enlightenment…but Dr. Temple Grandin’s message in this article is, to me, the strongest message she sends. Keep helping your autistic child be the best they can be under their diagnosis…don’t give up!   Jennifer Allen/AS101

Easier Method of Autism Diagnosis Near

Interesting. While filming our documentary on Autism, Coping to Excelling, MRI brain imaging tests were being conducted showing the Fusiform Gyrus portion of the brain reacting differently (actually not at all) in those with Autism verses neurotypicals when viewing a picture of the patients mother. A bit tough for a mother of an autistic child to digest however it does help explain the seemingly lack of social reaction expectations. This article tells how we are so very close to diagnosing Autism by merely an MRI.

A Sorrowful Look at an Act of Bullying

For those of you who follow this site regularly…you know that I try to keep the subject matter educational, hopeful, insightful and primarily resourceful. However, one of the main reasons I dedicate my time to aspergers101 is in hopes of preventing any one person, diagnosed with High-Functioning Autism or Aspergers Syndrome, from bullying, unemployment or isolation. This story breaks my heart but I’m posting for further awareness of harmful acts upon those unable to decipher hate. As Dr. Tony Attwood stated to me once, those with Aspergers have a 100% chance of being bullied.  Be aware of actions around you (parents and teachers) and continue to educate on how wrong bullying is. Let’s make it our business!

Aspie Robin Steward writes about some of the lesser known facts about Asperger’s Syndrome like: How do you pronounce “Asperger’s” for starters?! Good read… 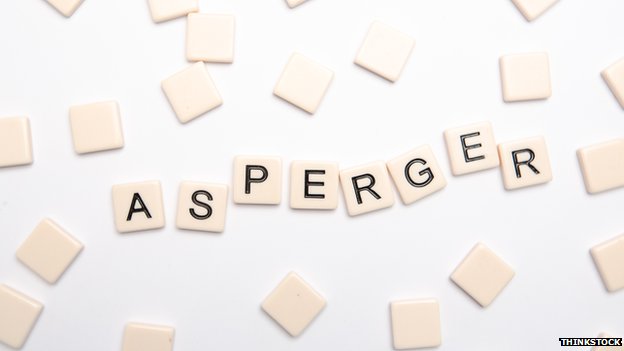 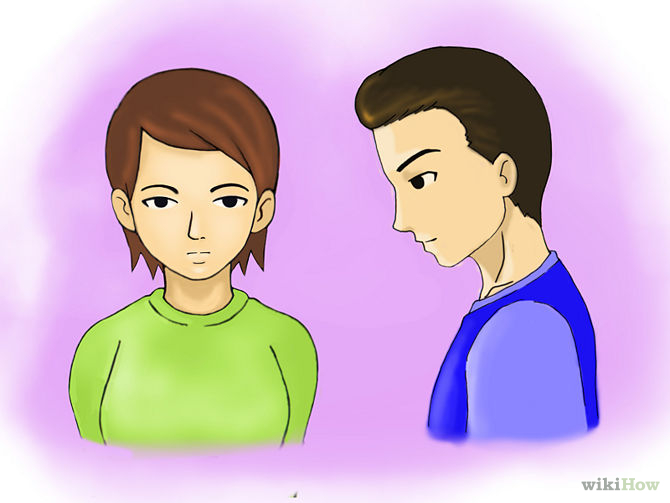 I’m often asked about Aspergers and dating. My son is currently going through this time of his life as well. Here is a link to a basic (very basic) overview of dating with Aspergers Syndrome. If you have Aspergers and offer suggestions….please comment below…we want to hear from you!  -Jennifer Allen

8 Fun Activities to Practice Social Skills with Your Child

Looking for social skills support? I know we are! Here is a great in-depth article offering activities helping your Asperger child with basic social skills.