Lessons Learned From the Kids with Diverse Abilities:

I say diverse abilities because one thing that I have learned from working and playing with children and adults with developmental disabilities is that they understand more than neuro-typical children and adults do. You may understand if you’ve ever heard the phrase “Dance like no one is watching,” and if you crave the freedom and joy that behaving that way can bring. 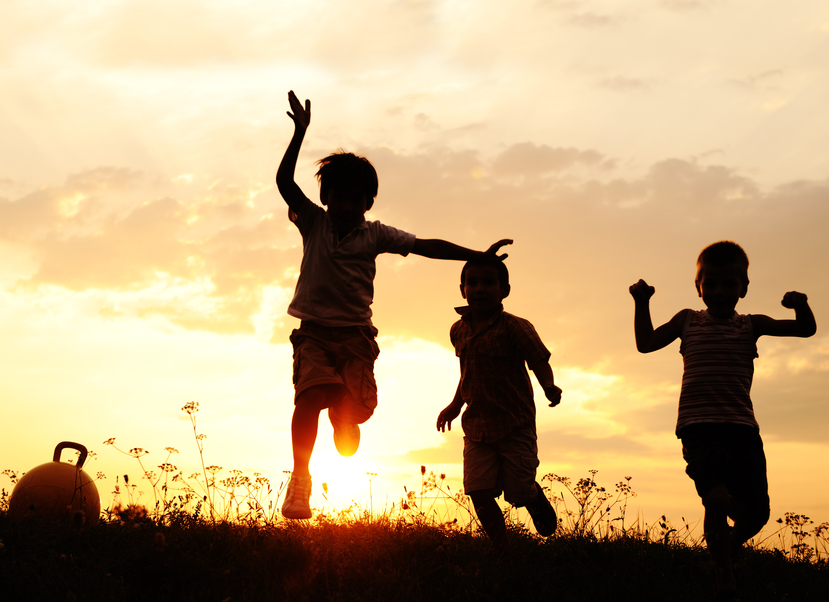 They live their lives like no one is watching. They may not even have the ability to sensor their thoughts. This really brings a sense of freedom and joy that no one else (I know) can truly understand. It is the rest of the world who has a problem with what a child like this does and says. If society could be “okay” with this, than they could be “okay” with truly BEING authentic with who they are. These children taught me so much about being authentic and not worrying about what other people see or think. It was years later, when I became a mother again, that I realized just how much they taught me.

Nearly five years later, my two children were diagnosed with Autism Spectrum Disorder. Being allowed into the lives of other people’s children; teaching them, supporting them, laughing and crying with them made me realize that those children are the same as any other child.

We all are the same, we just want to be accepted for who we are and what we have to offer. Different but not LESS.

Not long after, I became involved in an educational institution for children with multiple disabilities and discovered the beauty I found in children reinforced. This experience, however, deepened my understanding of the “industry” and the limitations and challenges that it struggles with. I wish that all administrators of institutions like this would spend A DAY in the shoes of the paraprofessionals that they take for granted.

As a supervisor, I got the opportunity to see the paraprofessionals in a light similar to that of the children they work with. It seemed to me that they wanted desperately to let these kids just be kids. To laugh and love and play with them, but the rules and regulations and the poor conditions zapped their spirit. The employees wanted to do right for the children but were poorly equipped and were not supported in their efforts, and any effort they did make were not met with appreciation or acceptance.

They, just like the gang kid’s parents, felt like they were stuck in a hopeless situation and I could feel the depression deepen in their hearts as the realization swept over them. Although the work they did was priceless for the ones they cared for, the upper management looked at them as dispensable, and the kids were only dollars and cents to them as well.

Although, I feel that there have been some really good changes for those working with children with special needs since then. I still believe that we all have to learn to SEE each other in a different light. In my heart I know that it is a rare occurrence when a paraprofessional isn’t someone who really wants to make a difference. No one in their right mind would take such a difficult job for so little money, unless they cared. In the same token, teachers need to remember that what most parents want is to do what is best for their children (even gang kid’s parents or a parent of a child with special needs), and kids who have behavior issues or developmental disabilities may not necessarily be unreachable. All it takes is a little bit of looking beyond their exteriors, and seeing them for their authentic self rather than what society subscribes.

My ending statement is this: Never under-estimate the power of encouragement, compassion and making a person feel valued.