I know that this blog is about Aspergers and Autism but I think my job here is also to help people make connections in their life experiences, and how they can relate to other people’s lives. So I will begin with this story. 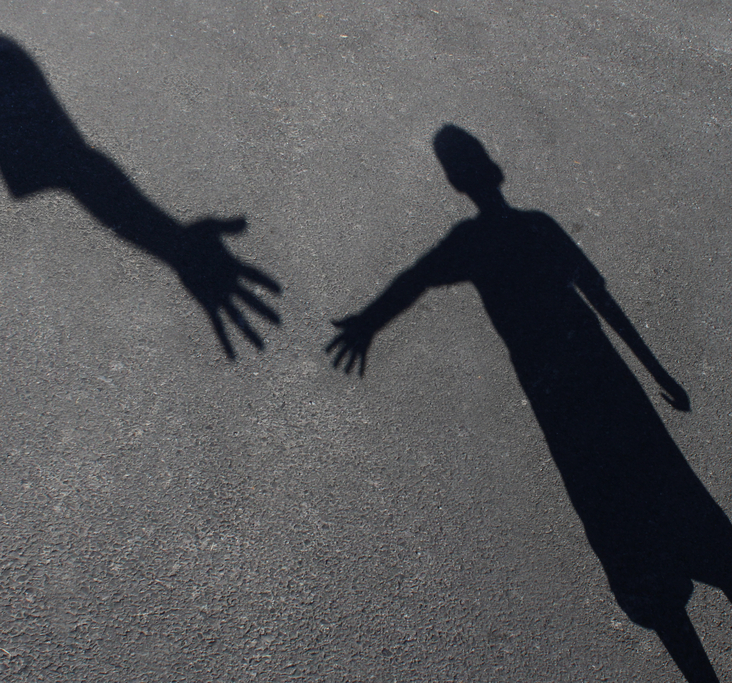 After the arrival of my eldest son and finding myself as a single mom, I decided I needed to go back to school and get an education. When I was in High School, no adult had ever made me feel that an education was an option for me. In fact, my guidance counselor advised me to seek out a trade school or business course such as bookkeeping or typing. I explained that I wanted to become a psychologist or a counselor and he would always comment, “well, that would take a lot of years of college and quite a bit of tuition.” This was a conclusion he did not make from my inability to learn or my aptitude for empathy for others.

You see, I didn’t come from a good family and yes I would indeed need to start working to support myself as soon as possible. I came from a single parent home. I often thought, if this is the encouragement that a Latina kid from the middle-class suburbs was getting, I wondered to myself what urban low income Latinos had to deal with? I soon found out when I enrolled in community college.

There was a young man sitting in a wheelchair (Phillip) that was taking the same Drug & Alcohol Counseling classes that I was taking and he obviously had “former” gang affiliation, but he had a satisfaction about him that I couldn’t ignore. I started up a conversation with him one day and learned that he was involved in some community youth empowerment programs. He asked me if I wanted to come check them out and do some volunteer work. I did and that’s how my future all started.

At first glance most people would not be able to look past the tough exteriors that these kids were so diligently displaying, but it quickly became apparent that it was all a façade. Sitting in those support groups with these under-appreciated children was an eye opener. The first day I sat in, I realized that it was like they were all dressed up for Halloween and were play acting as hardened criminals, but at the core, they were just scared hurt kids. They all had hard lives in this world and felt isolated from the “norm” of society.

My dear friend, Phillip, knew this and taught me that these kids were only looking for some way to belong. They came from parents who were scared, hurt kids that didn’t “know” any different. I realized that it was my purpose to remind these kids and their parents that they are no less than any other person. They may be Different but they are not less. They have the same right to dream of a better life as anyone else does.

I spent a few years working and volunteering with children such as these and when it was time to move on, I was a little sad. I later found myself working with kids with multiple disabilities. I was a bit confused how my life lead to this but I didn’t question it and figured that I would see how the pieces fit some day.