Some days I wake up and feel truly blessed. I mean it. When I look back on the early days, I remember being so very overwhelmed. These days, those kind of days, are few and far between. If I could tell my younger self a few golden words of wisdom, I would tell her: “You Got This!” 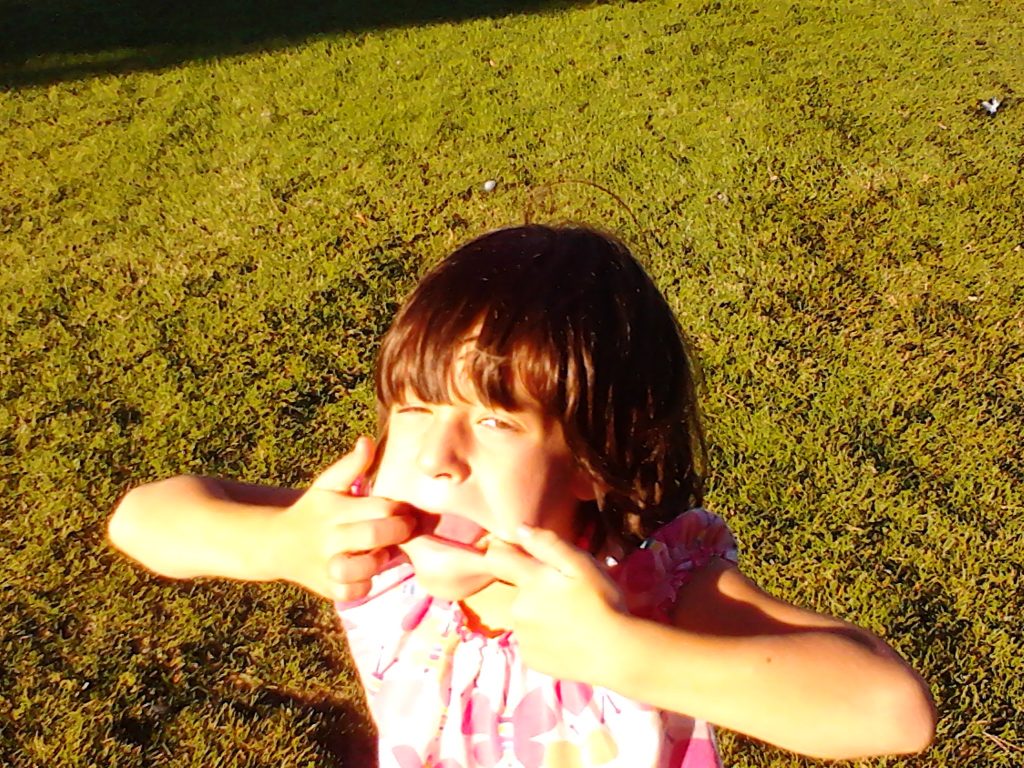 At the time, it felt insurmountable. It felt like a bad joke that these littles were placed into my care. Like there were so many other factors that made my life difficult, why would God want to put them into our lives. Well, I guess it was so I could grow. A seed grows better with a little manure.

I remember times when my kids would have meltdowns in the middle of the market.

They still do, but nothing like they used to. People would stop and stare, judging my ability to be a parent. At the same time I was questioning that same very thing. Imagine two littles at Walmart. One in the basket. The other darting off one direction or another. My son, for no apparent reason, begins to have a meltdown. As I am trying, no pleading with him to calm down. My daughter decides to entertain herself in the basket, by reaching for the bananas. She begins to peel each one while throwing the peelings at passing shoppers. Some of the shoppers would laugh. Some became infuriated, but most just felt embarrassed for me and that was worst of all.

I talk with parents all the time now and I can really understand where they are coming from. Many can’t or won’t make a decision about their child without asking for opinions, for fear of making a mistake. You see, I had to let that go. It was making me completely and totally crazy and impotent. I finally had to take the stance that if God didn’t want me to make a mistake and totally mess up these kids, he wouldn’t have put them in my care.

Well what I mean to say is, I have to just do my best with what I know and when I know better, I do better.

I educated myself and I paid a LOT of attention to my kids and what they are capable of doing. I became their voice and they told me, in no uncertain way, what they needed to be the best that they can be. Even if your child cannot speak, they CAN convey to you what they need. You just need to be aware and educate yourself, always.

Today, we have a different set of problems. Head banging, low speech, digestive issues, sensory processing disorder, binge eating, paper shredding & other destructive behaviors, and my daughter’s meltdowns (Although instead of being two hours in duration, they are significantly shorter). I still feel overwhelmed at times. I still feel like I’m going crazy. On many occasions, I have imagined jumping in my car and driving away from it all, changing my name and living on the beach. Just kidding, a little.

My kids, after horsing around in their room for two hours past their bedtime while I am struggling to stay awake. (Did I mention my kids wander away so I can’t take eyes off for fear they will escape), I suddenly realize that the noise is gearing down. It’s actually getting quiet and I can hear the gentle sounds of pre-snoring beginning. Then my son whispers: “Good Night, Carmen. I Love You,” and she whispers back: “I Love You too, Good night Jesse,” and I just want to weep with love and pride. What kind of kids I have. How many NT kids tell their siblings at 9 & 10 years old, I Love YOU? They are special in so many different ways, but that doesn’t mean less, just incredibly different.

I am a truly blessed Momma.

2 thoughts on “The Ups and Downs of Parenting ASD Children: Those Kind of Days”