Students making the transition from high school to college often question the need to make public – either verbally or by providing a formal evaluation to disability service professionals in higher education – their diagnosis of Asperger’s Disorder. 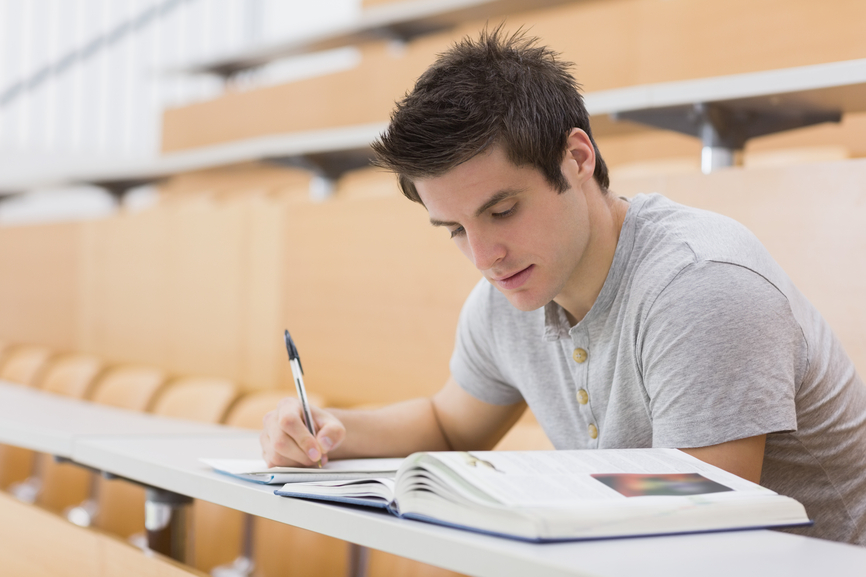 The concern is one to consider; common sense suggests to us that public disclosure of an autism spectrum disorder may cause stigmatization.

But does it really?

It may be, certainly. Responses to the disclosure of an autism spectrum disorder likely vary from peer to peer, and institution to institution.

There is evidence, however, that diagnostic labels may create less stigma for adults with Asperger’s Disorder than do the social behaviors commonly associated with the syndrome.

Butler and Gillis (2011) report the findings of their research on this topic in a paper titled “The Impact of Labels and Behaviors on the Stigmatization of Adults with Asperger’s Disorder.”

The researchers surveyed 195 undergraduate psychology students at Auburn University by presenting them with vignettes that portray a wide spectrum of social behavior. Vignettes were paired either with the label “Asperger’s Disorder,” or with no label at all. Participants then completed a modified Social Distance Scale. This was a self-report questionnaire to express the level of stigma they attached to the individual described in each vignette.

Findings “support the hypothesis that it is the atypical behaviors associated with AD that influence stigmatizing attitudes towards individuals with AD, not the label of the disorder”.

In this study the label “Asperger’s Disorder” did not affect stigmatization to a significant level.

This research is clearly limited, and the researchers suggest several potential reasons for the outcome. The study suggests, however, that in order to address potential stigmatization it may be best to spend time and effort teaching appropriate social and independent living skills, rather than prioritizing disclosure as the highest concern.

This won’t be true for all. But it is a point to consider.

Marc Ellison, Ed.D. is a Licensed Professional Counselor (LPC) and an approved Licensed Professional supervisor (ALPS) who has worked nearly 30 years to provide person-centered support, services and advocacy to individuals who live with autism spectrum disorders, their families and those who support them. He has supported individuals with ASD throughout their lifespan, as they moved to the community from state-supported institutions, searched for and obtained employment, entered into relationships, and transitioned into college. Dr. Ellison is the Executive Director of the West Virginia Autism Training Center, and a part-time professor at Marshall University.