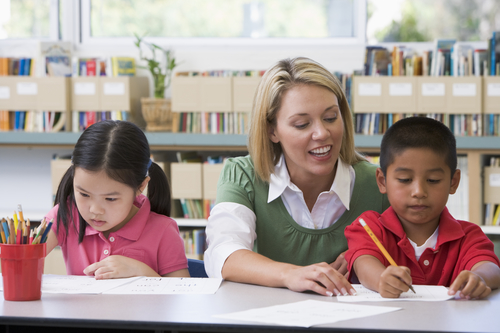 She learned the concept of how to use the chill passes quickly and would evaluate the situation carefully before deciding which amount of time she would need in the chill zone. For this student, the teacher also added the feature of combining her chill passes so that she could choose a maximum amount of time of 20 minutes in the chill zone at one time if the situation called for such measures.

Remember that it is preferable to prevent a meltdown than to try to deal with a meltdown in full swing, for all involved.

The staff decided that 20 minutes in the chill zone would be better than 40 minutes or more in a meltdown.

When implementing the chill pass at first, the teacher might need to read the student’s signals and remind him or her that they have the option of using their chill pass if they need to calm down. A teacher or parent might say something like, “Remember that you can use a chill pass if you are feeling like you are at a 3 on the feelings chart.”

Followed by “How many minutes do you think you will need right now?” If the student does not use all their chill passes at the end of the day, they can be added to the next day’s allotment, building up a bit of a “chill pass savings account”. These could simply stay there for days where they may be more necessary or they can be exchanged at the end of the week for a reward or reinforcing activity, such as 10 extra minutes on the computer or iPad.

What happens if the student runs out of chill passes before the end of day in spite of everyone’s best efforts?

Then you can implement a policy of “borrow from tomorrow,” much like dipping into your checking account deeper than you might like. While not optimal, it empowers the student to make the decision which will impact how many chill passes they will have for the next day. If they feel they need another chill zone time, then they will need to subtract one or more from their allotment for the next day.