The latest Diagnostic and Statistical Manual, Fifth Edition (DSM-V), published by American Psychiatric Association, was released in May 2013. As you probably already know, the DSM-V significantly revised the diagnostic category under which Aspergers and autistic disorder previously fell in the DSM-IV-TR. 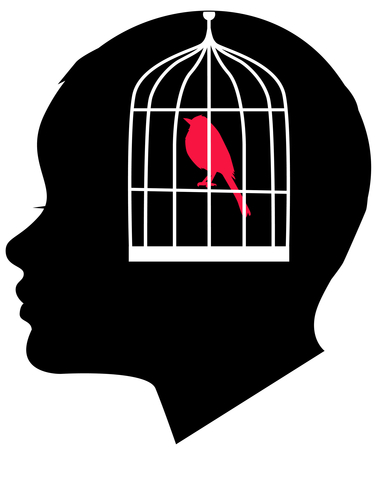 Specifically, in the DSM-IV-TR, Pervasive Developmental Disorders was the diagnostic category that included five disorders: autistic disorder, Rett’s disorder, childhood disintegrative disorder, Aspergers disorder, and pervasive developmental disorder not otherwise specified. Each of the five disorders had their own specific criteria used to make a diagnosis.

The DSM-V contains the newly-created diagnostic category of Autism Spectrum Disorder. The essential features of this category are persistent impairment in social communication and social interaction (Criterion A) and restricted, repetitive patterns of behavior, interests, or activities (Criterion B). Criterion C relates to the symptoms’ presence from early childhood and Criterion D requires that the symptoms limit or impair everyday functioning. Criterion E relates to ruling out the role of intellectual disability or global developmental delay in explaining the occurrence of Criteria A and B.

Criterion A: Persistent deficits in social communication and social interaction

Criterion B: Restricted, repetitive patterns of behavior, interests, or activities

The DSM-V specifically states, “Individuals with a well-established DSM-IV diagnosis of autistic disorder, Asperger’s disorder, or pervasive developmental disorder not otherwise specified should be given the diagnosis of autism spectrum disorder” (p. 51).

Furthermore, for those individuals who have marked deficits in social communication but do not otherwise meet the criteria for autism spectrum disorder, the DSM-V states that these individuals should be evaluated for social (pragmatic) communication disorder. You can read about the essential features of this disorder here.

3 thoughts on “Changes to Aspergers Syndrome in the DSM-V”