You are probably familiar with the idea of intense interests. Whether it be weather or automobiles, your child with high-functioning autism/Asperger’s Syndrome has had an intense interest in some kind of subject. This behavior is natural because I too have had and still have intense interests in certain things. 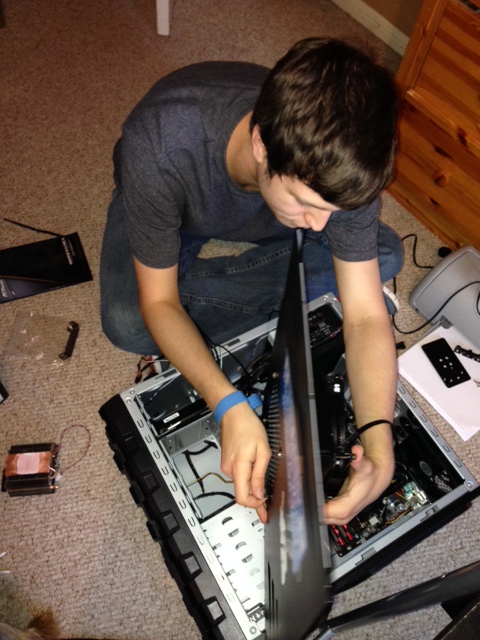 For example, when I was young, I was fascinated by trains. My parents would take me to train museums, and you’d have my full attention if you mentioned anything about trains. Then the interest shifted to tornadoes. I had a couple of VHS tapes about tornadoes and I would watch them repeatedly.

Currently, my interest is Mechanical Engineering. I took an advanced engineering class during high school, and I was given an award for that class that is only given to one person in the class. I was lucky to be picked for the honor.