There was a new study recently posted on DisabilityScoop titled, Parent-Led Intervention May Lower Kids’ Autism Risk . Researchers again are dusting off the premise that Autism can be ‘cured’ by ways of changing the parental nurturing interaction early in life. Although I read the study and it wasn’t as insulting as in comparison to some earlier theories, I still felt it was resting on the feet of some very destructive autism fallacies of the past. 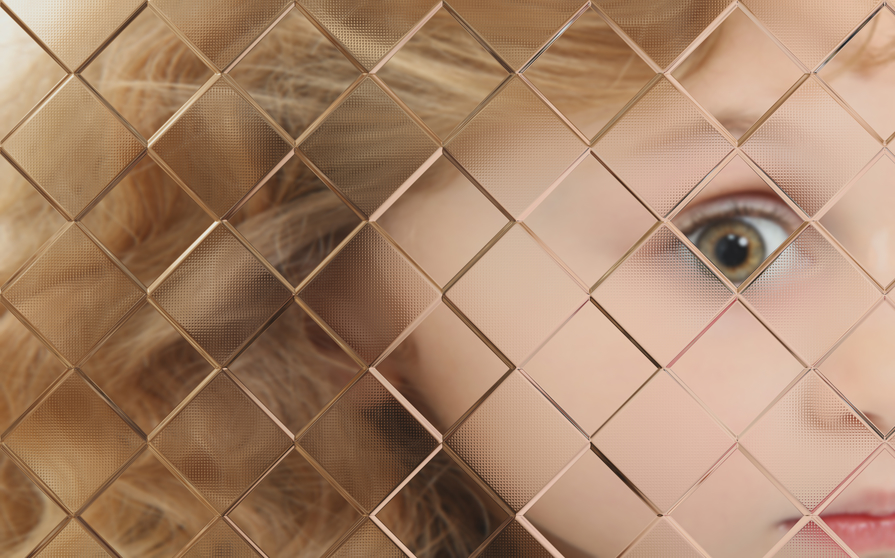 I know this is a little different than what I usually write here, but after some research into the subject this really struck me as interesting and I thought I’d share some Autism History. It may answer the question as to why, we as mothers, either inherently have guilt about our kids or why people are determined to inflict this on us.

It is not surprising that this stigma originated with Sigmund Freud, the father of psychoanalysis. Psychoanalysis is based on the concept of the unconscious mind, and it focuses on emotional disturbance. Freud believed that the cause of psychological disorders were the result of some early childhood experience of trauma, rather than organic factors in the brain or nervous system. Freud’s work put particular emphasis on the first few years of life because he theorized that early childhood experiences were the root of unhealthy developments in the human mind. In my opinion and that of many others, Freud placed a lot of blame on mother issues and unhealthy sexual deviances and complexes.

The legacy of psychoanalysis can be clearly traced in the early history of autism diagnosis and particularly the phenomenon of mother blame. Armed with their understanding of psychoanalytic theory, medical experts in the late 1940s to 1970s “searched for emotional causes for autistic symptoms” and “identified the root of these symptoms to be the figure most dominant in children’s early lives; their mothers” (POV, 2002).

According to the documentary aired on Point of View: Refrigerator Mothers: History of Autism Blame. (2002, July), an early expert on autism, Leo Kanner, made assumptions about autism that were based on fallacies. He claimed that although an autistic child’s “inability to relate to others was probably innate” (POV, 2002), he attributed parenting characteristics to be key factors. Kanner believed that parents who were highly educated, especially in the case of their mothers; who were white and middle or upper class; were more likely to raise autistic children. He is credited with “coining the term refrigerator mother to describe the mothering of autistic children as if from a refrigerator that didn’t defrost” (POV, 2002).

He based this fallacy on what was a general likelihood that families of higher social economic status would seek out professional help for their autistic children. Families of lower socio economic status did not as easily have access to professional help. Kanner’s entire criteria are based on the observance of “a small sampling of children from educated families typically from the academic community” (POV, 2002). The limited size and selectiveness of his study determine that Kanner’s assumptions were invalid. (POV, 2002).

The “renowned University of Chicago professor and child-development specialist from the late 1940s to the early 1970s,” Bruno Bettelheim was also cited as an early autism specialist (POV, 2002). Bettelheim modeled his theory after Kanner’s earlier work. Bettelheim avowed “autism was an emotional disorder that developed in some children because of psychological harm brought upon them by their mothers” (POV, 2002). Bettelheim supported his assumptions based on his own implausible case studies and his experience as a prisoner during WWII. His comparison of the lives of “autistic children to those of prisoners in Nazi concentration camps and the mothers of autistic children to Nazi guards” (POV, 2002), would be the most hurtful in the history of Autism blame.

Then in the early 60s Bernard Rimland, a parent of an autistic child and a research psychologist, came along and was the first person to challenge the psychiatric orthodoxy about the cause of autism. Through his own methodical research Rimland came to believe that the “refrigerator mother” theory was founded on nothing more than circumstantial and anecdotal evidence. In his book Infantile Autism: The Syndrome and Its Implications for a Neural Theory of Behavior, published in 1964, Rimland questioned the theory that autism was the result of unloving parent-child relationships and presented the first solid argument that autism is a biological condition.

Despite the publication of his book, Rimland didn’t have the kind of media access and celebrity enjoyed by Bruno Bettelheim, so his work and theories went largely unnoticed by the general public. However, a growing number of parents of autistic children, many of whom had suffered under the mother-blame myth for years, began to hear about Rimland’s work. In 1969, along with a small group of parents, Rimland founded the National Society for Autistic Children, now the Autism Society of America (ASA). Originally run out of the homes of volunteer parents, NSAC broke ground as a public voice for parents of autistic children who rejected the “refrigerator mother” myth. Rimland is also the founder and director of the Autism Research Institute in San Diego, which serves as a data-collection center and information resource for parents of autistic children worldwide.

Richard Pollak, a journalist and author who grew up under the shadow of autism and mother blame in his own family was another voice for autism advocacy. His younger brother Stephen attended Bettelheim’s Orthogenic School in the late 1940s until he died in a freak accident. Years later, after a personal encounter with Bettelheim, Pollak discovered the damage that the “refrigerator mother” theory had caused in his own family and he was motivated to learn more about Bettelheim. Pollak spent years painstakingly researching the life of Bruno Bettelheim and ultimately published the biography The Creation of Dr. B. in 1997. In the book, Pollak investigates Bettelheim’s public persona, turning up evidence that Bettelheim had misconstrued his own life story, exaggerated and even invented his credentials and expertise on autism. Pollak discovered that Bettelheim abused the children under his care, terrorized parents, and popularized the destructive “refrigerator mother” theory without adequate proof.

These kinds of assumptions are so very hurtful to parents of children on the spectrum. Generally, new mothers often feel inadequate at the arrival of a new child and subsequently when one is holding a child that clearly doesn’t want to be held, due to sensory issues, mothers tends to feel rejected from doing the very thing that makes her a mother, nurture her baby.

I myself felt rejected from the very moment my daughter was born. It took a lot of effort on our part to teach her to let us physically hold and love her. It was all too overwhelming for her at first but now, she is cuddly and accepts our loving. In the case of Autism, everyone seems to be looking for someone or something to blame. I don’t blame anyone. My daughter is who she is. My son is who he is and completely different than my daughter. There is no blame, nor should there be. There is only acceptance.