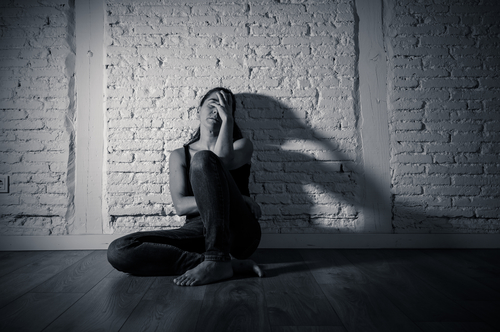 With treatment, individuals might have a more accurate sense of their strengths as well as their challenges. They might have a greater sense of hopefulness and more appreciation for the positive in their lives if they are not depressed.

About half of the people studied in a large sample were identified having an ASD only after being diagnosed with depression. This is a common occurrence. People with AS are given other psychiatric diagnoses, and these other problems bring them to the attention of mental health professionals for assessment.

AS individuals who aren’t diagnosed and those around them don’t understand their experiences to be typical of AS. This means a significant number of people with ASD, usually those who are high functioning and likely Aspergers, are slipping by without having anyone understand the internal stress. Internal stress can come as a result of issues with social communication, bullying, exclusion, and the knowledge that they were different and didn’t fit in.

This anxiety and pain can result in depression, with long-term consequences.

It’s critical that professionals and schools recognize symptoms such as social problems, inflexibility, sensory sensitivity, and intense interests as possible signals of AS and recommend evaluation even in students doing well academically. I find many adults self-diagnose from online tests or have partners who suggest an AS diagnosis. Whatever the age, understanding, support, and appropriate treatment are crucial.

4 thoughts on “Are You an Aspie and Depressed? That’s Not Unusual”