We have been exploring the development and implementation of a feelings chart to help students apply coping skills when problems arise. A related strategy that accomplishes the same goal is called “Antiseptic Bouncing”. 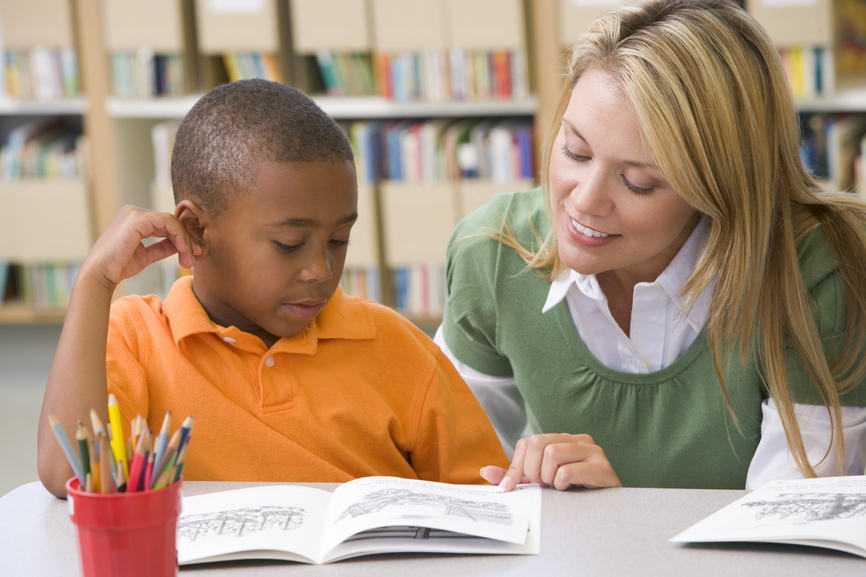 The difference is that the adult recognizes that the individual with Asperger’s is beginning to have a problem, and rather than draw any attention to those brewing feelings, the adult decides to intervene more discretely.

According to the Organization of Autism Research [OAR] . . .

“Antiseptic bouncing involves removing a student, in a non-punitive fashion, from the environment in which the difficulty is occurring. At school, the child may be sent on an errand. At home, the child may be asked to retrieve an object for a parent. During this time, the student has an opportunity to regain a sense of calm. Upon returning, the problem has typically diminished in magnitude and the adult is on hand for support, if needed.”

This strategy is most effective when the student is in what is called the “rumbling stage”.

Rumbling may be evident by fidgeting, clenched fists, loud talking, increased breathing, head down and any other sign of stress, anger or concern. The signs will, of course, be specific to each person. Communication between home and school can help to identify those rumbling signs.

Often, staff need to communicate among each other to agree upon antiseptic bouncing strategies. For instance, one teacher may be designated to receive a random note or box of pencils as one way to have a student be removed from the classroom to run an errand. The intent of the errand is to stop further escalation, not to run an actual errand. Antiseptic bouncing can be effective for students that do not respond well to any type of attention as they begin to be frustrated or angry.

For more information on the rumbling stage and antiseptic bouncing, here is a video titled:  Understanding Autism: A Guide for Secondary School Teachers

One thought on “How to Implement Antiseptic Bouncing to Prevent Escalation”